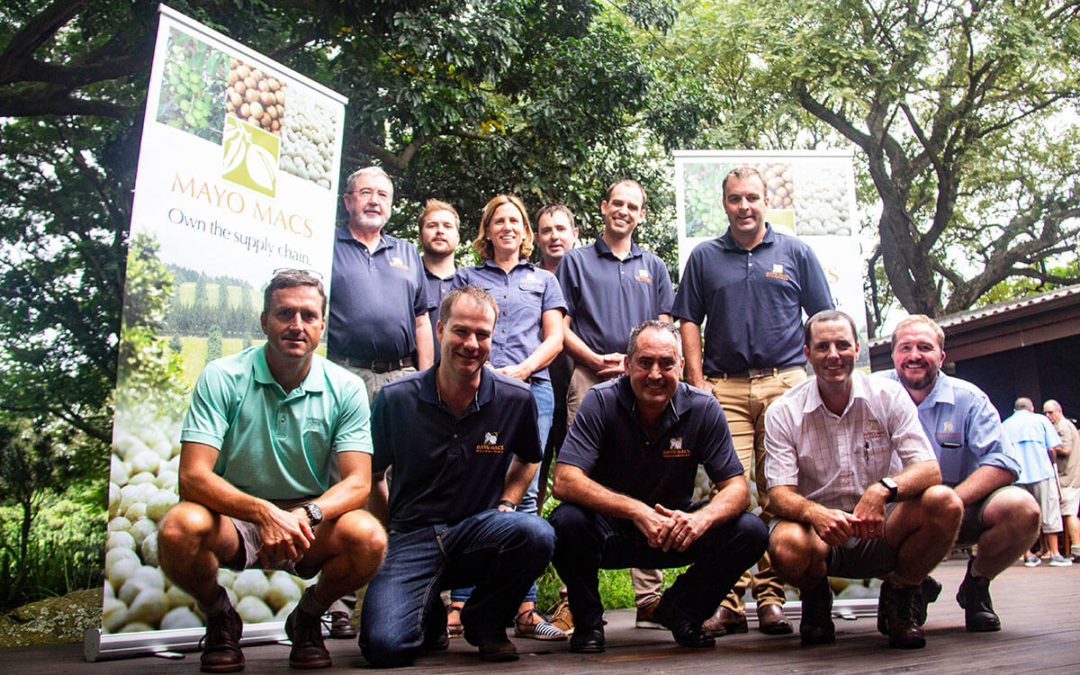 A salmonella outbreak linked to almonds processed in California in the early 2000s reportedly led to a discovery that the risk of pathogens on tree nuts was much higher than previously believed.

With the increased focus on food safety, there is a growing demand for nuts pasteurised at a log 5 reduction of salmonella strains in the US market.

Since its inception the South African processor Mayo Macs has focused extensively on the export of top quality kernel, and with the predicted growth of the domestic nut-in-shell market in China, the grower-shareholder group has bedded down a partnership which will not only increase its kernel export reach into the US and European Union markets, but is also expected to break new ground in countries such as Japan, South Korea and Taiwan.

Mayo Macs CEO, PJ Venter told shareholders at a recent meeting outside Darnall on the KwaZulu-Natal North Coast that what was just a pipe dream 12 months ago, had not only become a reality, but had extensively widened their marketing options.

“We are now the only South African processor with a validated log 5 kill step. For us food safety is a non-negotiable. We looked at various kill step providers before we settled on a particular provider and subsequently formed a joint venture situated outside Houston, Texas,” he said.

As explained in the online Quality Assurance and Food Safety magazine, “kill-step validation is a pre-emptive scientific evaluation that provides documentary evidence that a particular process (e.g. cooking, frying, chemical treatment, extrusion, etc.) is capable of consistently delivering a product that meets predetermined specifications. In other words, it is a collection of evidence that a particular process involving chemical or physical inputs/parameters in a food establishment are consistently delivering a desired effect to ensure the destruction of pathogenic micro-organisms often expressed as ‘log reduction’.”

While Venter said he would prefer for the pasteurisation company not to be named due to the competitive nature of the macadamia industry in South Africa, he said the group was more than satisfied the pasteurisation plant was number one in the world when measured on its installed state-of-the art technology and pasteurisation methodology.

“They use a “dark process”, in other words the entire pasteurisation process is fully automated, from when the kernels are placed onto the conveyor through to packaging and labelling.”

During pasteurisation the kernel is heated in two phases to over 200°F (about 100°C) before being cooled down across three phases. The last unit which dries the kernel can also be used for roasting if requested by customers.

“So, in the morning workers put down the plastics and the cardboard boxes behind the machine and that’s all, the whole process is then computer run.” Venter said.

All the kernel from the Mayo Macs factories in Paddock on the KwaZulu-Natal South Coast and Rietvallei in Mpumalanga from this season will be exported to the States.

Venter said the group viewed the joint venture deal not as a cost to the company, but rather as a profit centre as the 3-tons-an-hour plant was geared for processing all types of nuts.

“Our products will probably take up about two hours out of their 24-hour schedule. The rest of the time other nut-types are pasteurised which means the unit is fully utilised and we make a return on it as well. Also, we have streamlined our operation meaning that once the nuts are pasteurised they are not then returned to South Africa for packaging and distribution but go directly from the Texas plant to our customers.” he said.

Another plus he said was customers previously buying unpasteurised kernel directly out of South Africa were now able to eliminate the cost and the burden of processing the product themselves before being able to use it.

“At the moment it is only in the US that the log 5 kill step is regulated, but there is no doubt in our minds that the EU will soon follow suit as well as countries such as Japan.

South Korea, Japan and Taiwan are new markets – they consume about 9% of the global supply of kernel – and we see these as markets with huge potential for growth. Being able to offer them a product that meets stringent food safety requirements is going to be a huge plus,” he said.

“Our focus has always been on supplying sound kernel to high-end customers in the market. That is why we focus so heavily on the value of our on-farm extension services from the time a farmer starts planning to plant the trees. We now have 5 technical advisors, covering all our major production areas, to ensure we meet all our growers’ production needs.

To meet the growing international demand for macadamias we have to be ready, but we are not going to compromise our brand in any way in the process. We will continue to concentrate on producing high sound kernel, as well as nut-in-shell to markets such as those in China,” Venter said.

Mayo Macs has 240 grower shareholders and 110 non-shareholder growers delivering to their factories in Paddock on the KwaZulu-Natal South Coast and Rietvallei in Mpumalanga.

The group’s shareholder member-orchards total over 9 500 ha of which 45% are bearing and 55% are non-bearing.

The high percentage of non-bearing orchards indicates exponential growth in production for the company over the next few years.

This is also the first season that growers in the KwaZulu-Natal Midlands will start to supply a crop to the Paddock plant.

Grower-shareholders at the meeting heard about the completion of extensive capital investments including a new state-of-the art centralised laboratory for sample testing, and an oil extraction plant at the Mayo Macs Rietvallei plant in Mpumalanga. At the factory in Paddock, upgrades include a 60-ton delivery point designed to allow trucks to deliver their loads directly to the new additional 650-ton drying facility.

The Paddock sorting room floor size has been increased and the area for loading containers was heightened for ease of packing on trucks destined for the Durban port.

Further announcements included the installation of a new cracker able to process small nuts of less than 18mm which were previously not accepted, and the contracting of a second transport company to ensure the bumper crop expected in the forthcoming season is delivered timeously and without delays to the factories.

The Paddock factory started their processing for the 2019 harvest on 1 April while processing at the Rietvallei plant is expected to get underway on 1 May. 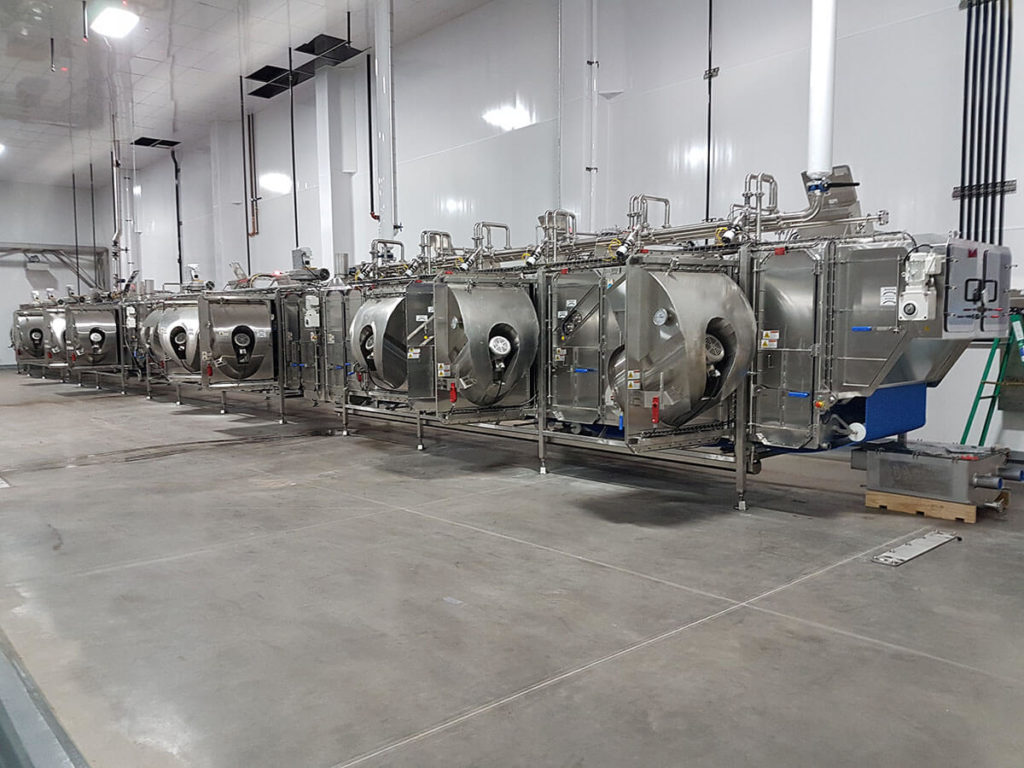