Benchmark your way to better production 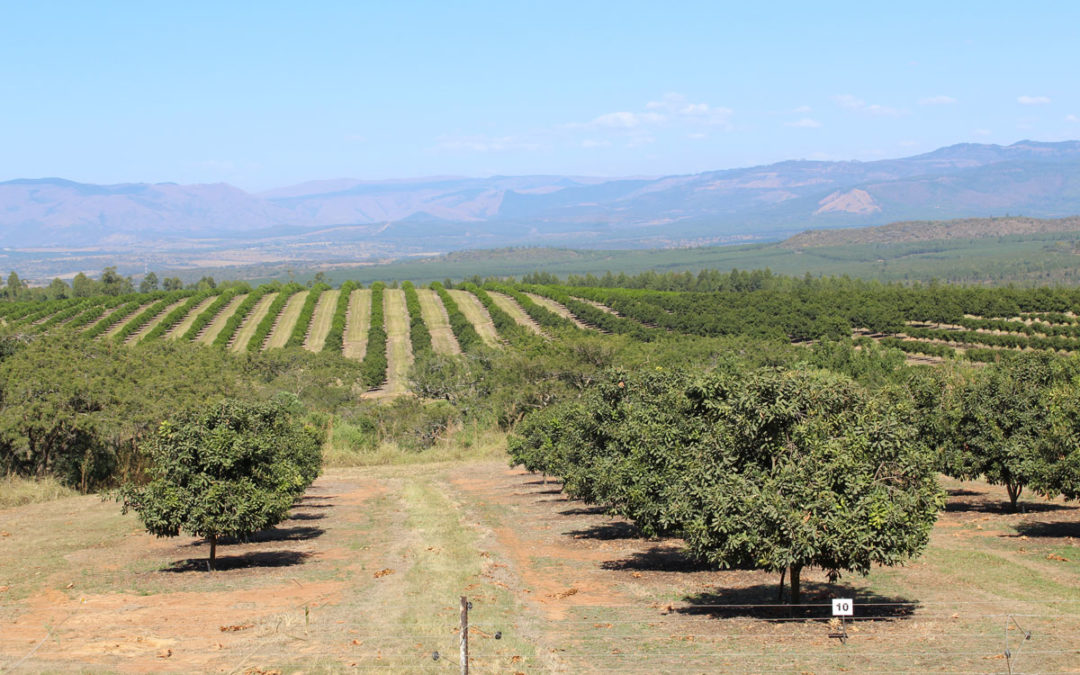 Any investment should come with a return that justifies the initial expense. But how do you know when that investment is justified and just how far it will take you? Benchmarking group, Source BI, has developed a model that could provide all the answers.

‘If you don’t measure, you can’t improve,’ goes the saying. But it doesn’t stop there and in order to get the full picture, one needs to understand where the status of your farm fits into the greater picture.

During the 2020 macadamia season, a need was identified among macadamia farmers to be able to measure a farm’s ability to effectively produce macadamias, while remaining competitive and ensuring maximum profitability.

Agricultural economist at Source BI, Juan Winter, developed a tool that can be used to measure a grower on each of various aspects within the production process. This entailed collating raw data from multiple macadamia producers in relatively homogenous production areas, creating averages as well as maximums and minimums, and then comparing each grower to the benchmark average. A homogenous production area entails similar topographical area, soil type, and weather patterns, for example.

Winter explained that the macadamia benchmark platform was developed using Microsoft’s Power BI programme, where participating producers can compare their own production results to various other growers anonymously.

“The interactive model gives producers the ability to view information and benchmark themselves given the criteria they choose, which includes cultivars, production regions, tree ages, irrigation types and seasons.

“The benchmark firstly creates context of what an individual production unit will be benchmarked against by providing a breakdown of the age distribution of trees of the production unit, as well as the benchmark. This can be seen in figure 1 below.

seen that the benchmark has a significantly larger portion of trees aged 19 years and older, where this farming unit has got close to 60% of the farm with trees aged between 15 to 18 years of age, with the remaining orchard falling into the age categories of between 3 to 6 years of age, only starting to come into production. This will have a significant effect on this production unit’s ability to yield macadamia nuts, as well as to produce income. It can be seen that this benchmark group of about 3300 hectares of planted macadamias, has a large portion of trees aged 0 to 8 years of age, and is relatively young on average,” Winter explained.

After this context is created, the grower can then measure his own ability to produce competitively. This is done by comparing the average yield in kilogrammes of Dry-In-Shell (DIS) per hectare.

“The benchmark 2019 and 2020 average for trees aged seven years and older across Levubu, Tzaneen, White River, Kiepersol, Barberton and Nelspruit realised 2404kg’s per hectare. This can be seen in figure 2 below. Each participating production unit (entity) has a unique anonymised grower code with the benchmark average represented by the brown line.

“The figure above shows that there were four producers that managed to produce on mature trees over two years more than 3t/ha, with the top producer averaging 3.5t/ha,” Winter pointed out.

“When we then take into consideration that the benchmark on weighted average earned R69.75 of back-on-farm (BOF) income per kilogram, with a maximum of R80.77/kg and a minimum of R34.37/kg, the net result of each entity is listed below in Figure 5. All the measured production variables come into play to get the results below, from age distribution of trees; ability to yield a good crop; ability to produce good quality nuts in the form of sound kernel recovery; and finally the ability to get a good back-on-farm income per kilogram of DIS macadamias marketed.”

Winter stated that it is very evident that in figure 5 that the combined variable produces had widely differing results for each production unit entity. “Only two production units managed to produce more than R210 000 of BOF income per hectare. This is naturally driven by the large number of hectares in the benchmark that are less than six years of age.”

“Analysing the different variables mentioned, one can accurately measure a macadamia production unit’s net effectivity and identify strength and weakness areas by quantifying the over or underperformance on each variable. By doing that, it is much easier to calculate the opportunity cost of rectifying a specific weakness,” Winter concluded.