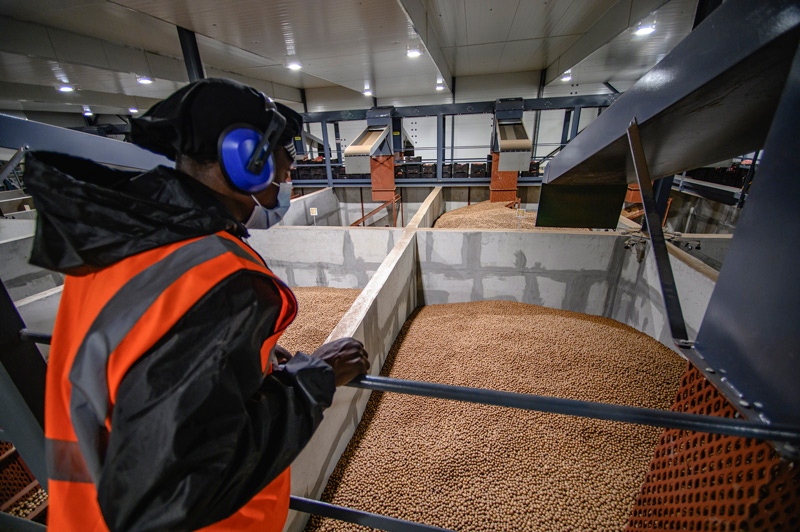 South Africa’s macadamia sector has kicked off the year in a good position with low carry-over stocks coupled with a steady demand in the usual markets.

But with a larger global crop forecast and an increasingly discerning consumer, experts are warning producers to act with forethought to meet changing demand.

The Covid-19 pandemic has done little to stifle the demand for macadamia nuts since the initial outbreak in November 2019, but a lower demand for small, ingredient-style nuts could see a drop in price for this category, which some say could stimulate much-needed product development.

While the international macadamia crop – estimated at about 400 000 tons presently – is expected to triple in volume by 2032, the United Nations Food and Agriculture Organisation (FAO) expects food demand to rise overall by 60% to 100% by 2050, demanding a 50% increase in food production from 8.4 billion tonnes today to 13.5 billion tonnes, to provide for a projected population of 9.7 billion come 2050.

A recent Bloomberg Intelligence (BI) report estimated the value of the plant-based food market in 2020 at $29.4 billion (ZAR440 billion) with at least 5% of the global population identifying themselves as vegans. The report predicts this food market will exceed $162 billion (ZAR2.4 trillion) in value by 2030.

Interestingly, in 2016 industry pundits predicted the global crop would top 500 000 tons by this year.

Green and Gold Macadamias’ sales manager Alex Whyte says the 8% increase predicted for the South African crop was not of concern, as demand was strong. 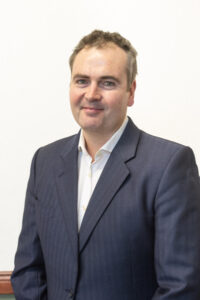 “There seems to be little carry-over inventory in South Africa, and the stock being carried over is mainly ingredient grade. We have predicted for some time that this grade will become increasingly difficult to sell,” he said.

However, disruptions in sales as a direct result of the Covid-19 lockdown have meant a larger inventory of global stocks, particularly in Kenya and Australia.

“In the past, customers would start each new season with an empty cupboard. But with the growing availability and sales disruptions, most have built a comfortable buffer stock. “Furthermore, buyers are now looking to buy what they need at the best price, whereas in the past few seasons they just wanted the volume. Price was a secondary consideration,” he said.

Marquis Macadamias director Roelof van Rooyen agreed the disruption in sales caused by the economic lockdowns across the world was felt more in the smaller kernel styles, which are typically the baking and confectionery grades.

“The price gap between the smaller styles and the larger styles has widened. And yes, lower pricing in the smaller styles will assist in creating demand, but it will take time, as product developers must first get a feel for the more stable pricing before they start rolling out new products containing macadamias,” he said.

Van Rooyen said current demand was for nuts that were bigger and better, and such larger kernel styles were in short supply, while the nut-in-shell carry-over stocks were limited. “The latter market is generally looking healthy, but it is also becoming more specialised with a stronger focus on quality, size, and visual appearance.”

Whyte said that while he was confident China would remain a significant market for South Africa’s crop this year, he wasn’t ruling out some challenges. 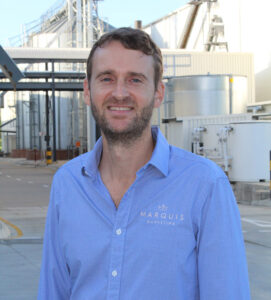 “Smaller sizes and poorer quality will not be accepted, otherwise the price customers are willing to pay will be significantly discounted. China bought a substantial amount of nut-in-shell last year, so there was a large amount shipped there. Their own domestic crop is also starting to have an impact as the quality and volumes improve. Unfortunately, due to supply chain disruptions and the economy slowing down, it seems they will be carrying some inventory going into the 2022 season. So, we expect the Chinese demand to dip below previous years’ requirements.”

With these shifts affecting prices, overall prices were therefore expected to ease slightly over the next two seasons, Whyte added.

“But keep in mind this is from record price highs. We could not expect the prices to stay at those levels forever in a growing industry. A sensible easing in price will help push new product development projects off the ground, while still giving farmers a good long-term return.

“I remain very optimistic about the future of the macadamia markets. We continue to plant on our own family farm. The opportunity that the vegan category offers the industry is huge, and new product development projects seem to be back on after a quiet period due to the Covid-19 pandemic. Interestingly, there is growing demand for kernel from China as new kernel products are being launched there. The younger Chinese consumers are looking for nut products other than the traditional nut-in-shell packs, and this is driving some innovation for kernel products in China,” he said.

Across the world all export industries have suffered and continue to suffer delays because of shipping container shortages, supply chain bottlenecks and constraints at harbours.

In his 2022 State of the Nation Address, South Africa’s President Cyril Ramaphosa announced the establishment of public-private-partnerships to improve efficiencies at both the Durban and Ngqura Container Terminal (Gqeberha/Port Elizabeth) by October this year.

But such partnerships will take time to become established. It is expected the woeful performance of the country’s ports will continue into the foreseeable future, particularly for those farmers who produce fresh produce for export such as oranges and avocados. Macadamia nuts, on the other hand, have a reasonable shelf life, which allows for some delay.

Van Rooyen said as shipments were now taking longer to reach their destinations, costs were going up. He anticipated the situation would remain unchanged until 2024, after which he expected some normalisation.

The crisis at South Africa’s ports, according to Whyte, was an example of how ‘black swan events’, or an unexpected happening with unpredictable outcomes, could knock back any economy or industry, and how difficult such events were to predict.

“The world is changing more quickly than ever and what happened yesterday cannot always be used to predict what will happen tomorrow. A flare-up of tensions in the South China Seas or a trade war with the European Union (EU) could create disruptions. That is why it is prudent not to be over-reliant on a single market. Diversification will mean we can weather these storms even if they are unpredictable,” he said.

While the international export and demand climate remains unpredictable at best, on-farm challenges include increasing pest-load, unpredictable weather events due to climate change, and continual hikes in input costs like the increase in the legislated minimum wage for farm workers last year, which rocketed from 11% to 16% and now in the first quarter of this year, an increase from R21.69 to 23.19 or CPI+1% will take effect from March 1.

Substantial increases are being felt in both fuel and electricity costs. This time last year, the price for a litre of unleaded fuel was R14.69 versus an anticipated R21.39  (inland) in March this year (at the time of going to press) while the state power utility Eskom has asked for a 20.5% tariff increase for the 2022/23 financial year.

On pest loads, Whyte said the arrival of the felted coccid from Australia on South African shores had the potential to decimate the domestic industry in a matter of years.

“These pests are going to get worse and pest resistance will increase as macadamias become more of a monoculture in certain parts of the country. And on the other hand, the market is demanding improved and sustainable farming practices that have less environmental impact.

“Customers are demanding higher standards of quality every year – there is no doubt. But quality can be defined by different things in different markets. For example, quality in the United States generally means more of a focus on food safety. Europe focuses on chemical residues and social responsibility, while China on lower unsound in nut-in-shell and larger sizes. There is no doubt that as we go from a market where supply is no longer a constrictive factor, customers’ demands for quality will grow. They will have more choice and they will demand higher levels of quality. Farmers have a tightrope to walk,” Whyte said.

“Quality will always sell itself. Farmers seem to have a handle on stinkbugs but macadamia nut borer, felted coccid and false coddling moth remain challenging, as they are harder to control than stinkbugs.

“At a market level, we must caution against inferior crops that are dumped on to the market at very low prices. This creates uncertainty and distrust in the industry. Therefore, an international standard for size, appearance and quality is desperately needed. Without it, the reputation of macadamia nuts could be harmed,” he said.

In line with world predictions linked to the growth of the vegan market and consumers looking for healthier ways of eating, Whyte said the growth opportunities were “huge” and the demographic of such consumers was a good fit for the product.

“We are also starting to push macadamias into new, less traditional markets such as the Middle East, Central America, and parts of Asia.  In some cases, and for some grades of kernel and nut-in-shell, a consistent supply of the high-quality nuts such as those produced by South African farmers will create their own demand,” he said.