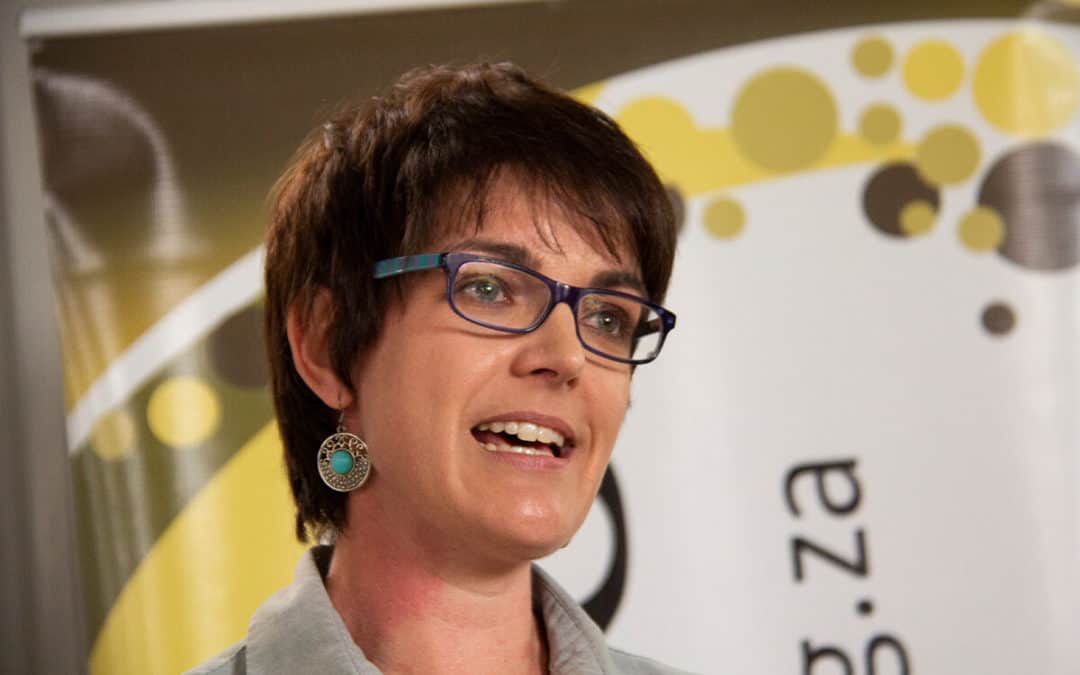 Extensive land modification for crops such as macadamias has become a significant threat to biodiversity particularly on the KwaZulu-Natal south coast.

This is according to the Principal Conservation Planner at Ezemvelo KZN Wildlife, Jenny Longmore, who was speaking at a recent study group day, where she explained the impact of the expansion of macadamia orchards in the region.

She said land modification was now seen by her department as the number one threat to biodiversity in the province and in particular the significant growth of the macadamia nut industry which had resulted in “numerous” cases of critical biodiversity areas being unlawfully cleared for new orchards on the south coast.

The department, she said, had been tasked by the KwaZulu-Natal provincial government to develop a proactive strategy to communicate with macadamia farmers to halt any further cases of land clearing that were in contravention of South Africa’s National Environment Management Act 1998 (NEMA).

Land under macadamia production is expected to double between now and 2022 as sugarcane farmers diversify into more lucrative cash crops and the global demand for the nuts increases.

Longmore said the recent release of the KZN Environmental Outlook Report 2017 had exposed “scary truths” on the state of the environment in the region.

She said not only had the report shown an increase in pests and invasive alien plants in the region, but the biodiversity of the entire coastline was now critically endangered.

Longmore said at least three plant species were now extinct, 21 critically endangered and at least 100 endangered in the province.

She said in some instances where virgin land was cleared for new macadamia orchards the farmers concerned were seemingly unaware that they were involved in any wrongdoing.

“While we don’t want to come across as wielding a heavy hand or lecturing farmers on this issue, we do need to find a way to work together. What we would prefer is for us to be more proactive to understand the industry better. Conservation should be everyone’s business and we are relying on farmers to be responsible,” she said.

Further issues of concern according to Longmore, included the “drift” of chemicals from the orchards situated on the boundaries of protected areas.

“Pondoland – which includes the KZN south coast – is one of the world’s biodiversity hotspots and is also a centre of endemism. Most of the plant species here are insect pollinated, and some are pollinated by only one or a few insect species.

“Chemicals such as neonicotinoids are lethal for all insects that come into contact with these pesticides and that means any impact on these pollinators will directly impact on the rare and endemic flowering plants that are to be found in this region,” she said.

While Longmore hailed the concern and research carried out by the industry on the impact of neonicotinoids on wild bee populations, she said the honey bee was in fact not the only pollinator.

“Our ecologists have highlighted that solitary bees, butterflies, moths, flies and wasps are generally far more important than honeybees for pollination.”

She said the department was now holding up a red flag. “We are in an immensely challenging time in conservation and we have this small window of opportunity now to make sure the development of macadamia orchards in the province is environmentally sustainable. We are relying on you the farmers to be the conservationists on your farms and asking you to comply with the legislation. We need to work together, we are not the experts on the industry or the chemicals that you are using, so we need to work together to minimise the environmental impact of the industry,” she said.