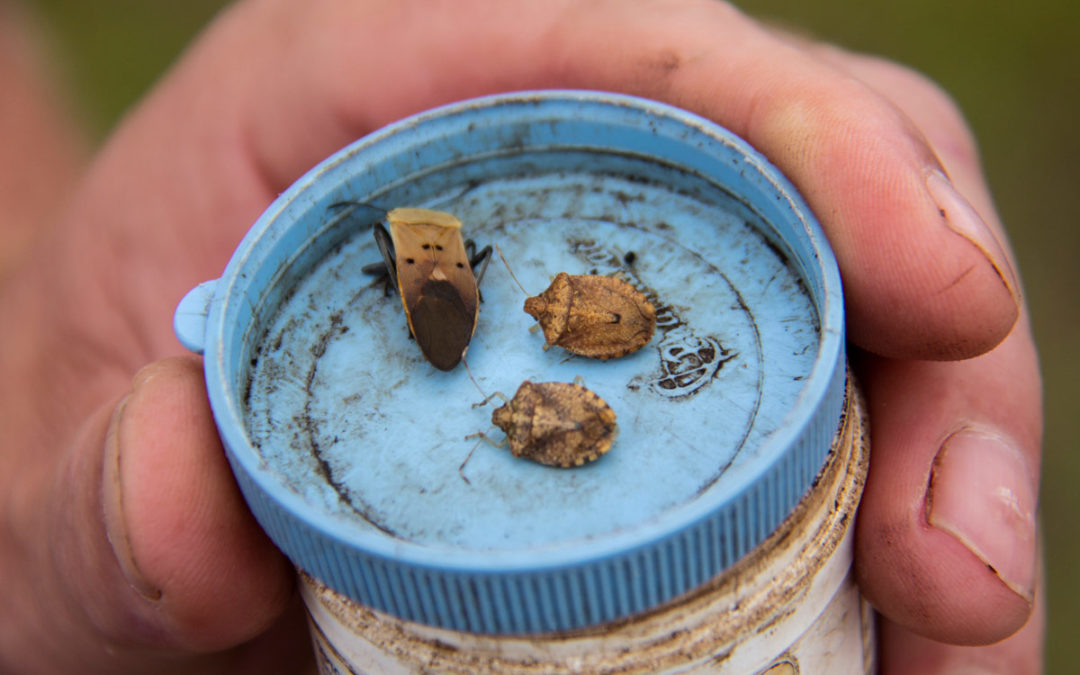 If efforts to develop comprehensive and integrated pest management strategies hope to keep pace with South Africa’s fast-growing macadamia industry, growers need to regularly inform academics and researchers at the Forestry and Agricultural Biotechnology Institute (FABI) about the disease and insect infestation.

While research into pests and diseases impacting the macadamia farming sector in South Africa is gathering pace, researchers are urging growers to report any sightings of possible pathogen or insect infestation to help speed up solutions for the development of control methodologies.

Dr Gerda Fourie, who heads up the collaborative research partnership between the University of Pretoria, the Forestry and Agricultural Biotechnology Institute (FABI) and the Southern African Macadamia Growers’ Association (SAMAC), says the success of what is now called the Macadamia Protection Programme hinges on regular and comprehensive communication with farmers.

The programme was launched in February 2017 and is a comprehensive research plan which includes a Disease Diagnostic Clinic to assist the industry to mitigate against the impact of pests and diseases on production.

South Africa is the largest producer of macadamia nuts in the world and the exponential growth of the industry has, to an extent, outpaced research and development resulting in the lack of a comprehensive and co-ordinated strategy for integrated pest management.

“Our main focus now is to generate information which will be used to improve and develop our knowledge base.

At the same time, we are identifying what the problems there are through understanding the insect populations and pathogens in the orchards. That means it is very important for growers out there to contact us as soon as they notice consistent infestation and then to send any samples they might have to us. We will then arrange for a consultation and conduct a site visit. That really helps us to get a feel for what is out there and what is happening on the ground,” she said.

The collection of the data, Fourie said would assist the institute in its aim to advance and develop biological and natural control agents.

Save & Exit “Before we can do that though, we have to identify the causal agents of the diseases, understand the genetic variations and then study the biology of the life cycle of the pests. And this does take time, but we are making good progress,” she said.

Fourie said research projects were focusing on the nut borer complex, the two-spotted stinkbug and the causal agent of husk rot which is a fungal disease of the pericarp (or the the edible tissue that develops around the seeds once they are fertilised).

“We also want a student to look deeper into the fungi that are causing disease during different flowering stages – there are lots in Australia – that are affecting the crop. We are also picking up a fungal species that causes die-back that was found in Hawaii in 2009, so we are looking to see what they have done to control it. We should be able to share more information on this with the industry in November, at the Macadamia Industry day in White River,” Fourie said.

The institute is in the process of recruiting students to carry out advanced research into pests such as the polyphagous Shot Hole Borer (PSHB) and its fungal symbiont Fusarium euwallaceae.

The borer also known as the Asian Ambrosia Beetle, poses a serious threat to fruit and nut production around the world.

The beetle was found in avocado orchards in Israel and reportedly there are fears it could kill off over 30% of the trees in Los Angeles and Canada.

While the beetle has yet to be found on the country’s macadamia trees according to Fourie, it was identified in the country for the first-time last year on Plane Trees (Platnus) in Pietermaritzburg before being found in trees planted along the streets of Sandton in the City of Johannesburg.

Since then it has also been identified in KwaZulu-Natal, the Western Cape, the Free State and in Mpumalanga.

In a recent article published by Associate Professor at the University of Pretoria, Wilhelm de Beer, described the “tiny beetle and its deadly fungus” as posing a serious threat to the country’s fruit and nut industry, as well as to a long list of indigenous tree species.

“The fact that native South African tree species are susceptible is particularly worrying. Although the California study provided some clues about the range of tree species susceptible, scientists simply don’t know and cannot predict what the beetle and fungus will do on crops like avocado, macadamia or on native trees in South Africa,” he said. 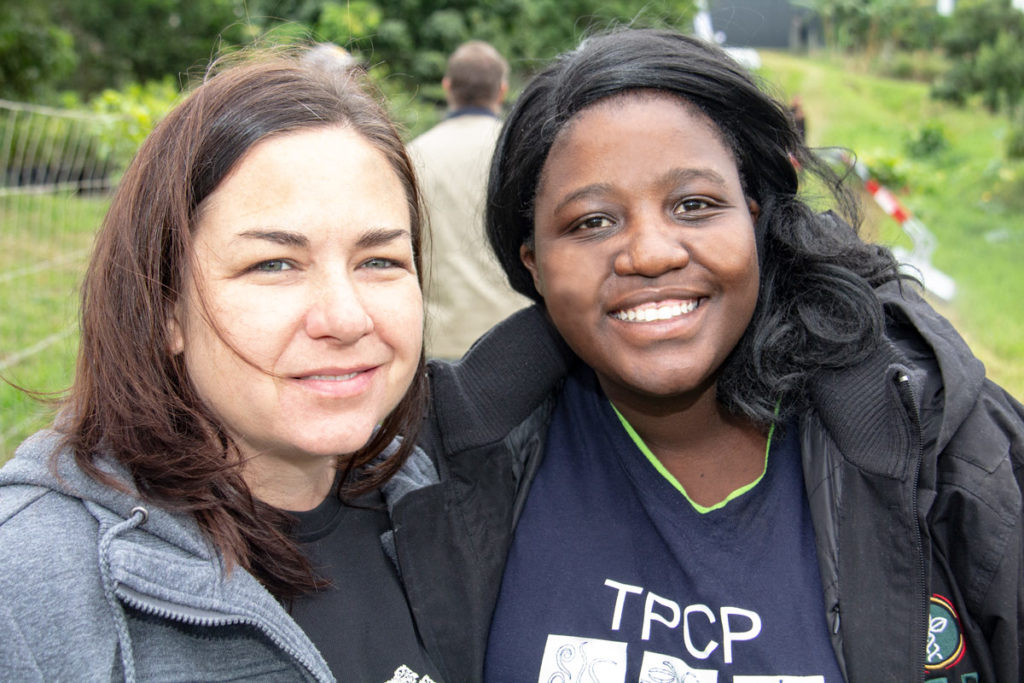 De Beer said the fungus seemed permanently associated with the insect and it was the fungus, rather than the beetle, which eventually killed the tree.

“Insecticides aren’t effective because the beetles bore deep into the wood. The only known method of managing the spread is to cut down the infested trees and burn them.”

For further information or to report incidences of pest or disease sightings contact Dr Gerda Fourie on gerda.fourie@up.ac.za