Letter From the Editor | The Macadamia – Summer 2020 Edition 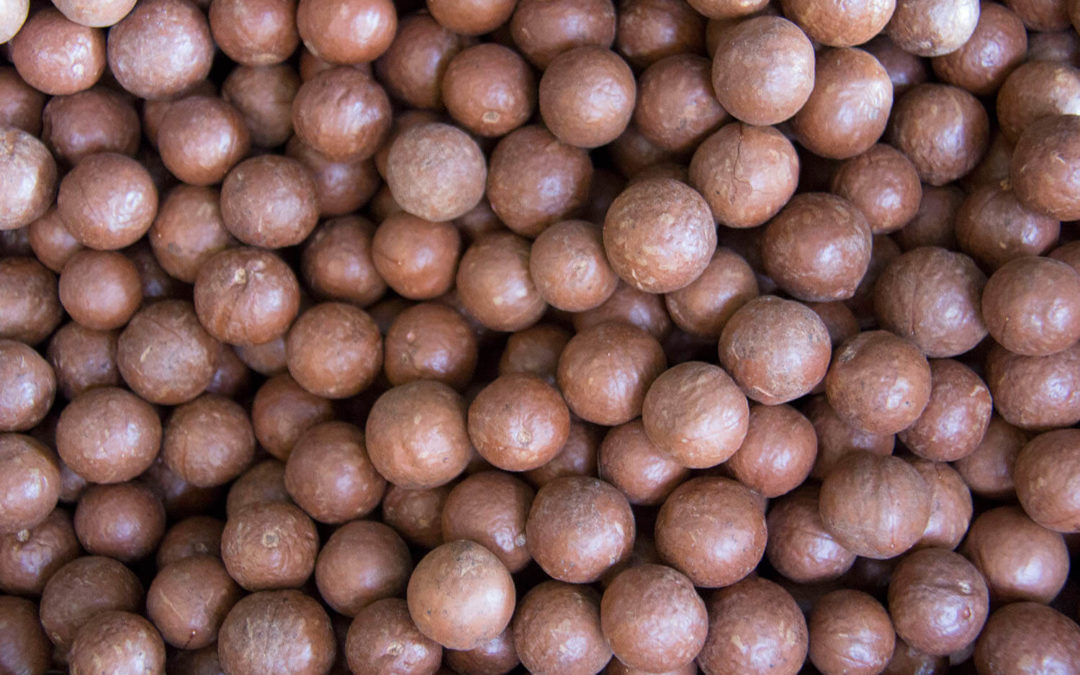 As South Africa’s growing number of nut farmers gear up for the forthcoming macadamia harvest, external factors such as the coronavirus, President Donald Trump’s ongoing trade war with China and the devastating fires in Australia may all have a role to play in the global demand for our domestic crop this year.

The macadamia tree is indigenous to Australia’s eastern coast, mainly in the Queensland region, where more than three million hectares of bush were reduced to ashes by runaway fires over the holiday season.

Also, the commercial crop in that country is predicted to drop from a “disappointing” 42 900 tons nut-in-shell last year to a mere 35 000 tons nut-in-shell as a direct result of the bush fires that have raged throughout New South Wales and Queensland.

Topped by South Africa’s tenuous trade relationship with the United States and the depressed Australian crop, experts are playing their cards close to their chests, saying demand is expected to remain similar to that of 2019, however, we get the feeling no one is at all sure how the year will play out.

The Kenyan market is growing, and fears are now being expressed in South Africa of increased pest infestations as the number of trees in the ground continue to grow exponentially.

In the course of the year we hope to carry an in-depth investigation into the use of more natural pest control methods currently under trial in KwaZulu-Natal.

Furthermore, concerns around the growing demand for water for irrigation purposes in orchards are also starting to be heard.

In this edition of The Macadamia, which we are proud to say is now in its second year of production, experts predict not only increased plantings across Mpumalanga, KwaZulu-Natal and the Western Cape but also vast potential for orchard development in the rural areas of the Wild Coast along the mighty Mzimvubu River.

We also celebrate the development of macadamia orchards in rural communities by commercial growers as training of farm workers gears up as a high priority in the industry.

As the macadamia is considered one of the most delicious and healthy nuts on the market, The Macadamia has now introduced recipes for the benefit of our readers.

Annelle Whyte, founder of the agri-communications company Koko & Tree and a cook of renown in her own right, has kicked us off with an Egyptian staple, called dukkah.

We urge you to give it a try and perhaps send us photographs of you tucking into this delicious spicy dish.