From the Editor – Spring 2020 Edition 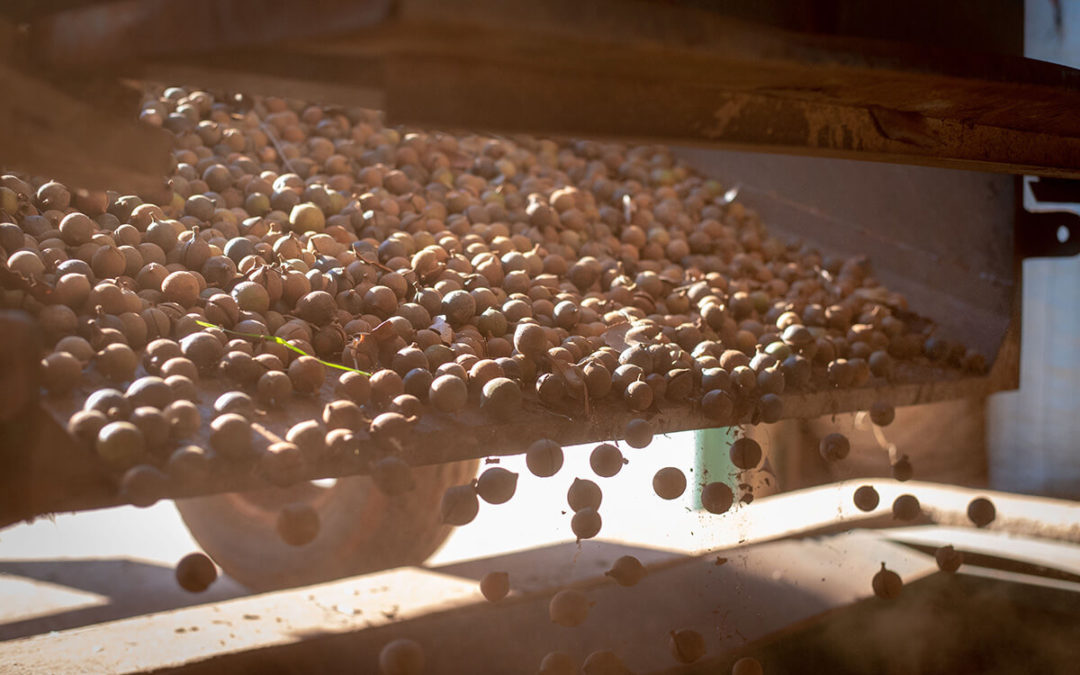 “Unemployment in South Africa is a national tragedy and emergency. And the target of creating 800 000 jobs will not happen without the private sector – the state simply cannot do it.” Ed Stoddard DM

As I write, farmers and the Economic Freedom Fighters (EFF) are squaring off outside the Senekal magistrate’s court ahead of the bail hearing for two alleged stock thieves who are accused of brutally killing young farm manager Brendin Horner.

At the same time, macadamia and sugarcane farmers in the KwaZulu-Natal Midlands and on the North Coast are counting the cost of vandalism, which resulted in hundreds of hectares of cane fields being torched, and thousands of macadamia trees being chopped and burned, allegedly by aggrieved poachers. To date no one has been arrested.

Rural safety and crime are increasingly grabbing headlines, as is the country’s massive unemployment rate, particularly since the outbreak of the Covid-19 pandemic and subsequent lockdown.

In this edition we look at the numbers released recently by StatsSA for the second quarter of this year and the evidence is clear: South Africa is in a crisis like none seen before. And, if the experts are to be believed, the government simply hasn’t the wherewithal to put the economy back on an even keel.

Millions of people are out of work, or more accurately, millions of South Africans have no idea where their next meal is coming from. At the same time farmers, the producers of those meals, live under the constant threat of violence and lawlessness with apparently little or no protection from law enforcement.

As one commentator so aptly put it: “Hunger is caused by politicians. There is more than enough food to feed the country’s population. It is just a matter of political will.”

Since the lifting of the lockdown the number of people employed has increased significantly but not to the levels prior to the closing of the economy. So, while it may look as though the country has registered a substantial increase in employment in Q3, in reality these are people who have been reemployed by mainly food outlets that have managed to get back on their feet. This rebound represents only about half of those returning to work out of the 2.8 million who lost their jobs in Q2.

No good news there then.

But there is good news, and it’s in the agricultural sector!

As South Africa’s macadamia industry continues to register growth, despite the massive 40% drop in yield this year, job opportunities for women and for those with a variety of skills are starting to become available.

SAMAC CEO Lizel Pretorius has made it clear the association understands its responsibility to employment and skills development in tandem with the industry’s growth path, while at the same time macadamia farmers are prioritising training and development both in the orchards and in the factories.

Our macadamia industry is a good news story in these bleak times.

But the government has a lot of work to do to regain the trust and faith of the private sector, and in particular to rebuild confidence among farmers.

The country’s failed land reform policies, among other legislative blunders, increasing lawlessness, and violence on farms, are all areas where the government could step up and start to rebuild, in good faith, a sector that offers the economy unlimited growth potential.