When applying nitrogen, less is more 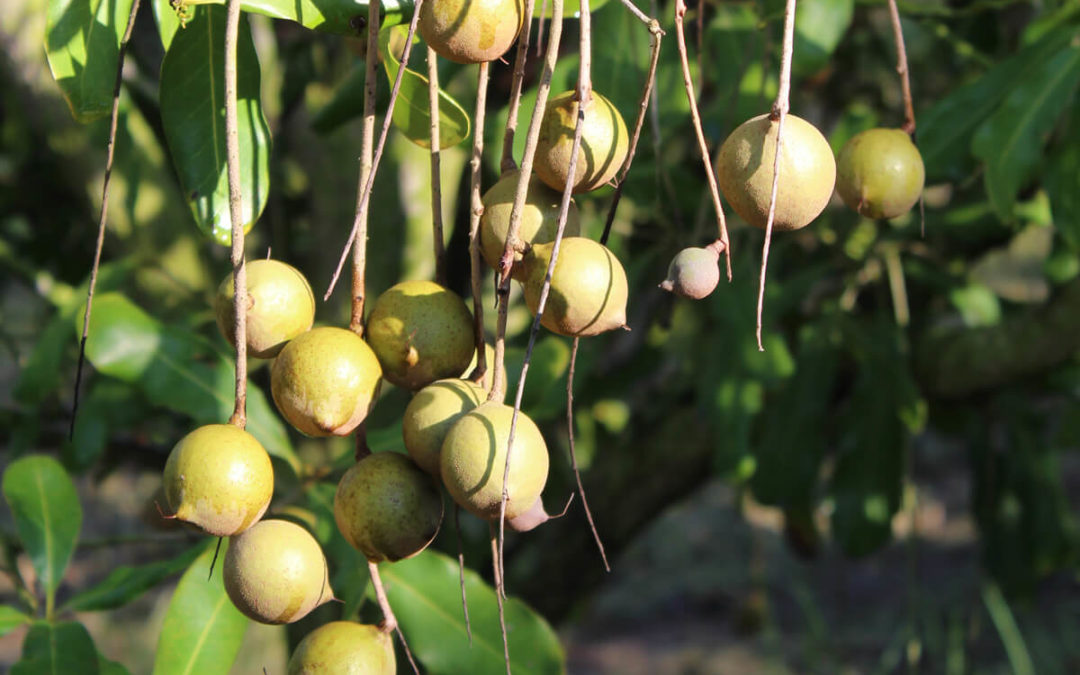 Above: Optimal nut quality is achieved with lower nitrogen applications rather than increased applications.

The findings of a study carried out more than two decades ago in South Africa and Australia by the late macadamia expert Russell Stephenson remain as relevant today as they were 20 years ago, yet higher than the required levels of nitrogen are still evident in the country’s macadamia orchards.

According to the Stephenson study, lower levels of nitrogen in the soil offer a wide range of benefits, which include lower input costs and healthier trees.

In short, although nitrogen as a fertiliser accounts for a small proportion of macadamia orchard operating costs, its presence can greatly impact tree phenology and thus affect productivity and kernel quality.

Since the Stepheson research, multiple studies aimed at calculating optimal nitrogen applications also suggest that in fact, less is more.

In the studies, higher yields of bigger (>19mm diameter) nuts, but lower yields of small (<17mm) and intermediate (17mm to 19mm) sized nuts were produced at lower rates of nitrogen.

In the papers published by Stephenson he highlighted his concern for the impact on natural resources as a result of over-fertilisation in orchards by macadamia farmers.

“We cannot afford to ignore the implications of our production management practices. Sustainable production demands a fertiliser management strategy that maximises nutrient uptake by the crop but minimises off-site nutrient movement. The latter has the dual benefits of reducing the need for fertiliser applications, savings in fertiliser costs, and reducing downstream effects of excess nutrients on the environment,” he said.

Fertiliser applications should be ideally timed to match periods of peak demand by the crop, he wrote. “The most efficient way of determining crop fertilisation requirements is soil and leaf analysis, calibrated against yield response. The critical nutrient level is that which is sufficient to ensure non-limiting crop yield.”

However, growers tended to throw on a little extra ‘just in case’.

“This approach can be disastrous as the plant’s root nutrient uptake mechanisms become saturated, which can cause nutrient imbalances.”

Stephenson’s studies found no correlation between nitrogen applications, kernel recovery and yield, suggesting seasonal issues were more important when determining these factors. But the timing of applications did show results in improved kernel recovery if farmers applied a nitrogen supplement in early January.

“An application of 170 grams of nitrogen per tree increased kernel recovery by 1% -1.5%, indicating the need for higher nitrogen levels at the high demand oil accumulation stage when leaf nitrogen declines in the absence of supplementary applications,” he said.

“Leaf nitrogen levels decline in late December and January, except where nitrogen fertiliser is applied at this time. Hence the importance of sampling leaves prior to the critical oil accumulation stage when leaf levels are relatively stable. Sampling during early summer may be misleading due to the drawdown on nitrogen reserves during the apparently high demand period.” 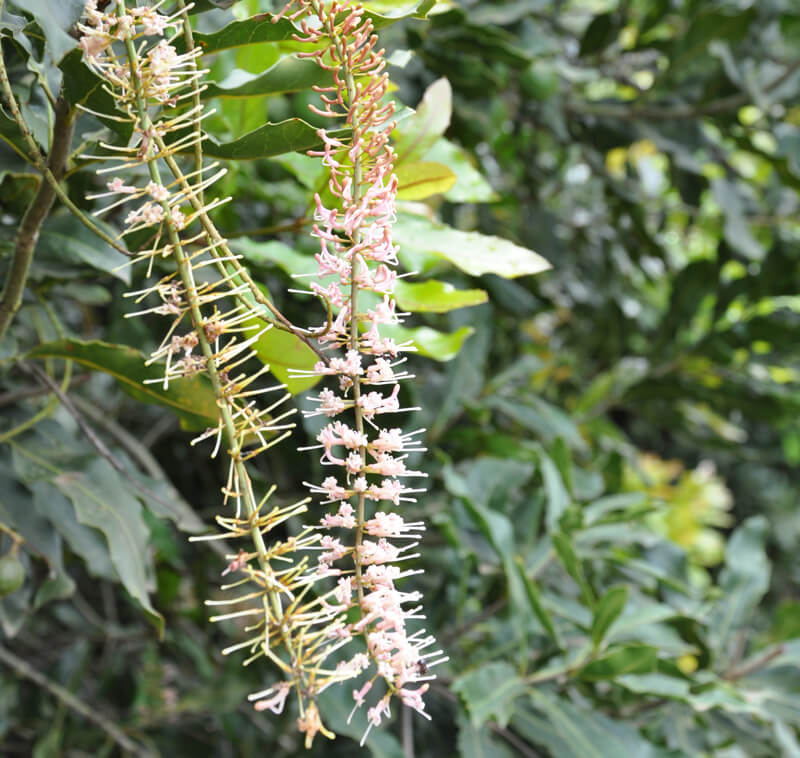 All about the timing

Stephenson’s six-year study on nitrogen use in macadamia nut trees examined the result on nut quality from nitrogen applications of 230g, 690g and 1 150g a tree, per annum, respectively, applied in April during floral initiation, in April and June during inflorescence development, in April, June and November during rapid nut growth and premature nut drop, and in April, June, November and January during nut maturation and oil accumulation, or monthly.

“The percentage of first grade kernels was influenced most by seasonal conditions, but was negatively correlated with the rate of nitrogen. Impurities, including immature, deformed, mouldy and insect-damaged kernels, were lowest at low rates of nitrogen and highest during wet harvest seasons,” Stephenson found.

Ultimately, the research revealed that for sustained high yield and quality, 355g nitrogen per tree per year, applied from April to June, was adequate for maximum yield and sustained tree health.

Based on these studies, leaf nitrogen concentrations of 1.3% to 1.4% appear adequate for high yields. This will not only ensure farmers are able to realise the optimum from their orchards in yield and quality but will add to the overall health of their trees and most importantly, not negatively affect the environment. This all results in a sustainable future for the nut-producing sector in South Africa