Letter from the Publisher – Winter Edition 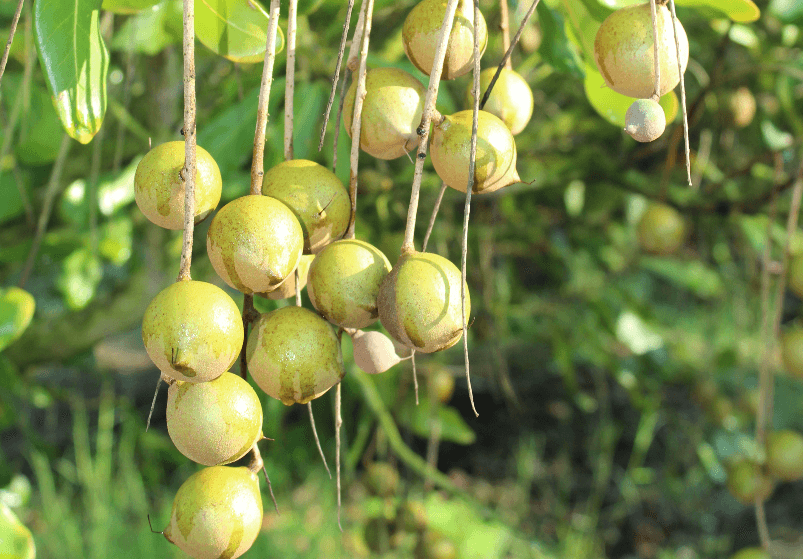 South Africa has been slow out of the starting blocks when it comes to legislation linked to carbon trading, particularly in agriculture.

In Australia, for example, macadamia farmers have been profiting from carbon trading since 2010, which has not only offered them extra income in some lean drought years, but fast-paced improved farming practices for at least a decade have resulted in green goal agriculture aimed at combating climate change.

In this edition we attempt to start the conversation on carbon trading in the macadamia sector. The domestic legislation has been approved and we believe there are projects under way, particularly in the forestry sector, but as is often the case, there is little practical information for farmers wanting to take advantage of the legislation.

Our aim has been to provide the links and the basic information to offer farmers practical ways in which to get the process under way and to benefit from this important strategy to mitigate climate change.

The violent insurrection in the country early in July has not left the agricultural sector unscathed, particularly in KwaZulu-Natal.

While damage to macadamia orchards seems minimal, possibly because most farmers fence off their trees for security purposes, making them inaccessible to would-be vandals, vast swathes of sugarcane fields were burnt, sugar mills were threatened and there was economically debilitating damage to rural towns and villages.

Mitigating risk is a complicated management issue in the agricultural sector. While President Cyril Ramaphosa moved to reassure the country that those who had lost their businesses would be recompensed by the public insurer, SASRIA, we understand that the pay-outs can take longer than a year to conclude and, in many instances, the full value of the assets lost is not recovered.

We have asked farmers and experts to give us their opinion and advice on what they believe is effective risk management for macadamia farmers, particularly considering these uncertain times in which we live.

On a lighter note, an urban family who used the Covid-19 lockdown in 2020 to plant up their own macadamia orchard have realised that the years of horse racing tradition by their ancestors on the property have created the ideal soil preparation for their mainly Beaumonts and A6s. The young trees are thriving, despite the prevailing wind, with racemes appearing just 14 months after they were planted, thanks to the animals naturally going about their daily business for nearly a century.

And finally, we turn to the magical wonder of cover crops. Farmers are becoming more aware of how depleted agricultural soils are and the benefits offered by cover crops in maintaining moisture levels and promoting healthy biomes under their trees.

And planting cover crops is just one of the environmental best practice changes farmers can make in their orchards along the way to benefitting from the international carbon trade.