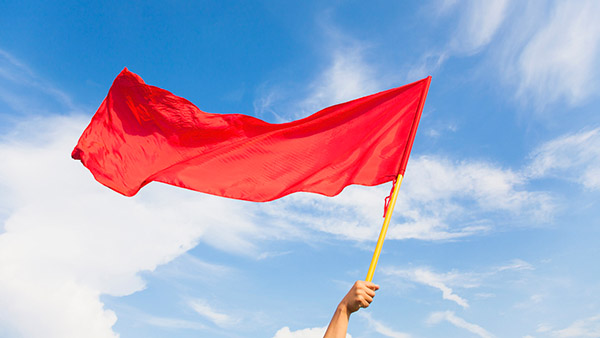 Recent observations have suggested the use of neonicotinoids to control thrips and stinkbugs in the country’s macadamia orchards could still possibly affect bees and other pollinators nearly a year after application.

The small study, carried out by Green Farms Nut Company Group Agricultural Technical Manager Barry Christie and growers in the Levubu region, has increased concern for the health of bee colonies in orchards where traditional chemicals are still used.

Neonicotinoids such as thiamethoxam and imidacloprid are soil drenches, which means they are absorbed by the tree and when the insects feed on the plant material, they die.

For an in-depth study on the impact of this family of chemicals on the wider environment read https://www.greenpeace.org/static/planet4-international-stateless/2017/01/960a04f9-neonicotinoid-pesticides.pdf

The industry has become very aware of the importance of bees and these chemicals are usually applied after flowering, in October, to avoid possible exposure to bees feeding on the blooms. While tests carried out on nuts after harvest have found zero neonicotinoid residues, Christie’s study, which focused on concentrations in the flowers 11 months after application, has delivered concerning results.

Dr Hannelie Human, a researcher from the University of Pretoria’s department of entomology and zoology, has monitored bees’ wax and honey made from bees working in fruit orchards around the country, and found more than 160 chemical residues in the golden substance.

“All of the culprits we spray on our crops are there, with 73% of the honey having neonicotinoids present,” Human said.

She said the increased use of neonicotinoid insecticides in orchards in South Africa, even sublethal and field-realistic doses, influences the honeybees.

“It disorientates them, decreases their natural ability to forage, causes impaired navigation so they can’t find their hives, and decreases flight capabilities. Bees taking in neonicotinoids can’t regulate their body temperatures and they die. They fly slower and in a smaller area and bring homeless and less food. So, there is less pollination and less food taken into the hive to keep the swarm healthy. Bees also remember the taste of the chemicals and they won’t go back to an orchard again if neonicotinoids are being used,” she said. 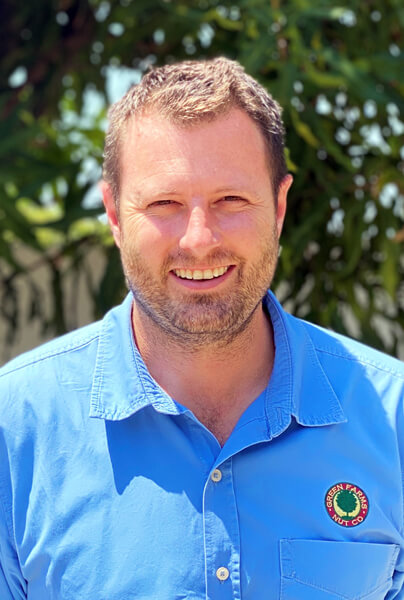 Head of research at SAMAC, Schalk Schoeman said Christie’s findings were 100% correct. “I feel farmers need to know these facts as they affect the sustainability of the crop. There are some positive aspects to neonicotinoids, they do take the place of at least three conventional calendar sprays which are made up of mostly broad-spectrum products. These products do have a significant ecological footprint. What we are left with now is deciding which is the worst. Certain neonicotinoids such as thiacloprid and acetamiprid do not have these negative connotations and products in certain sub-groups such as Closer are down-right eco-friendly,” Schoeman said.

Christie stressed crucial research was still needed on how bees operate in the orchards, their effect on pollination and nut set, how much of the chemicals they were ingesting and what this meant for their ultimate survival.

“It is clear not all neonicotinoids behave in the same way and there is still a place for these products in an integrated pest management strategy. Every chemical product, and for that matter many biological products as well, have unintended consequences. They can affect the environment and should be used responsibly. Until we can exactly pinpoint this, I would advise farmers to alternate years in which soil-drenched neonicotinoids are used, since they appear to stay in the tree’s system (or soil) for more than a year. And with this information now at our disposal, farmers can make more informed decisions and should rather use thiamethoxam, since the half-life is shorter than imidacloprid, for example,” he said.