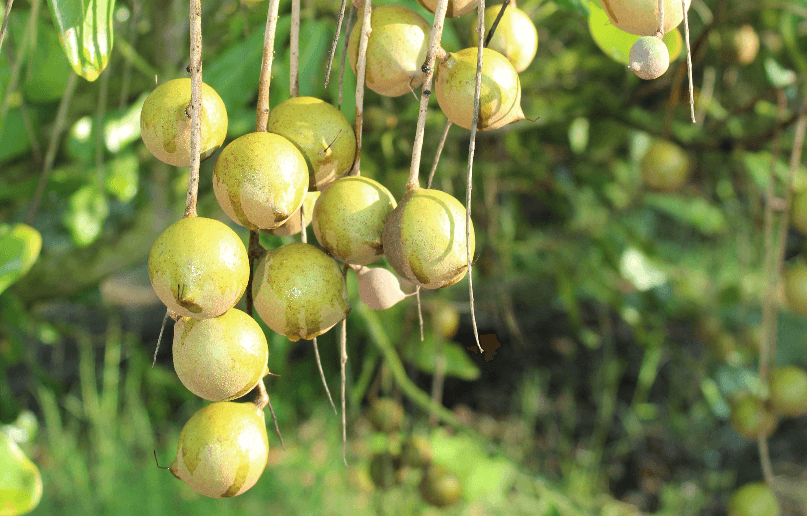 Pictured above: Nut yields are set to increase substantially this year due to favourable weather.

A crash in mac crop yields against predictions since 2020 has had farmers scratching their heads as they weigh up returns versus investment and the future of an industry that is considered one of the fastest growing and most lucrative in the country.

But while production figures remain a cause for concern, experts are predicting much improved yields this year as the mac trees respond to improved weather conditions and an upswing in their natural seasonal bearing cycle.

Farmers and investors have been on a knife’s edge over the past two years as numbers in the macadamia industry have simply failed to add up.

Yields have been down for two consecutive years, nut damage is increasing and vast discrepancies between production areas have farmers questioning the soundness of their investments.

Managing director of Source BI, Juan Winter, who has carried out benchmarking studies in the macadamia industry since 2018, agrees that while unsound kernel recovery (USKR) numbers are a concern, he believes the yield fluctuations are in the farmers’ favour this year.

“The last two seasons saw the national yield far below what was initially expected. There were extenuating circumstances – bad weather at a critical time – but it also had to do with the natural seasonality of macadamias. We have seen these decreases in the citrus and avocado industry as well. But we have also seen that big increases follow on these decreases since the trees have had time to build up energy reserves,” he said.

Based on this and evidence in orchards he has visited, the agricultural economist expects a crop of 68 000 tons dry-nut-in-shell (DNIS) for 2022, nearly 10 000 tons more than the SAMAC estimate. He has reason to be this optimistic.

“SAMAC’s figures are based on what processors submit. They only take into account what actually reaches the factory. So the role played by macadamia nut borer (MNB) is not considered in the national figures because these nuts are excluded from those sent to the factory. MNB damage has been very high, and seems to be increasing. But the industry has also embarked on a very aggressive campaign to encourage farmers to prune the trees properly, and I think they will reap the benefits this year of proper pesticide penetration as a result.

“We have also had good rain and climatic conditions, and none of the issues that plagued the industry over the last two years. Indicators point to an exceptional year. Farmers involved in the benchmarking programme are estimating their yields are up by 30% on last year’s figures, and that’s on mature trees, not even the younger trees coming into production. Even the nut size seems far bigger than last year,” he said. 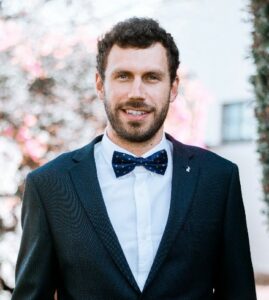 Although the national crop could be back to normal projected levels, Winter cautioned farmers to be more careful when estimating yield per hectare, especially when calculating the number of years it takes to realise a return on investment.

Among the 30 farmers taking part in the benchmarking study, Winter highlighted just four who managed to achieve four tons per hectare. All farm on just 25ha or less.

The vast majority of farmers are producing at 2.5 tons per hectare, with a fair amount achieving less than that.

Another common mistake was to assume the yields would keep increasing as the trees matured.

The past two years, however, proved the very opposite, with Winter’s graphs showing how the yields started declining after 17 years.

“This was the shake-up the industry needed because now farmers are looking far more seriously at pruning techniques.

“In production areas like Levubu where the trees are much older on average, producers are seeing the value in pruning the trees back quite severely to allow for better sunlight and chemical spray penetration. This results in a big yield drop in the first year after pruning, so we can expect to see lower yields there for now, after which it will improve.”

Set to improve, too, are style spreads and crack-outs as the orchards benefit from better health.

With further rejuvenation taking place in older orchards, there is more hope still for yields to settle into a more even upward trend.

What is still of concern, however, are the higher unsound kernel figures, particularly as farmers in the north are being hit the hardest.

But Malalane, in Mpumalanga, is the exception, as unsound kernel recovery numbers are among the best in the country.

Winter says this could be as a result of younger orchards and the resultant low pest load.

This figure excludes the effect of nut borer, since these unsound nuts are removed before the total kernel recovery is calculated.

“Farmers are doing more careful pre-sorting on farms because they get penalised for the unsound kernel sent to the factory. This means we have no real idea of how big the effect of the borer is, and what the total national crop is. One farmer I spoke to estimated about 10% of his crop was excluded from the tonnages he sent for processing.

“And just about all of the farmers I speak to agree borer damage is on the increase, so it is critically important we establish what the true effect is. Once we can establish this, accurate forecasting of yields will become easier,” Winter said.

With the fluctuating yields, the increase in unsound kernel and rising input costs, such as fuel and the new minimum wage, the income per hectare against years to a sustainable return on investment is looking less than optimistic.

Winter said that overall, farm income trends follow yields and sound kernel recovery, with farms in the south proving to be more profitable than those up north.

Could this mean southern KwaZulu-Natal might see an increase in macadamia investors?

Winter believed this to be unlikely.

“Climatically the South Coast is one of the best macadamia production areas in South Africa, if not the world. Looking at rands and cents, the data pushes you towards the south. But we can’t all farm on the South Coast. It’s also very difficult to get an economical unit together there as the land is scattered. So we won’t be seeing a massive shift to the south any time soon,” he said.