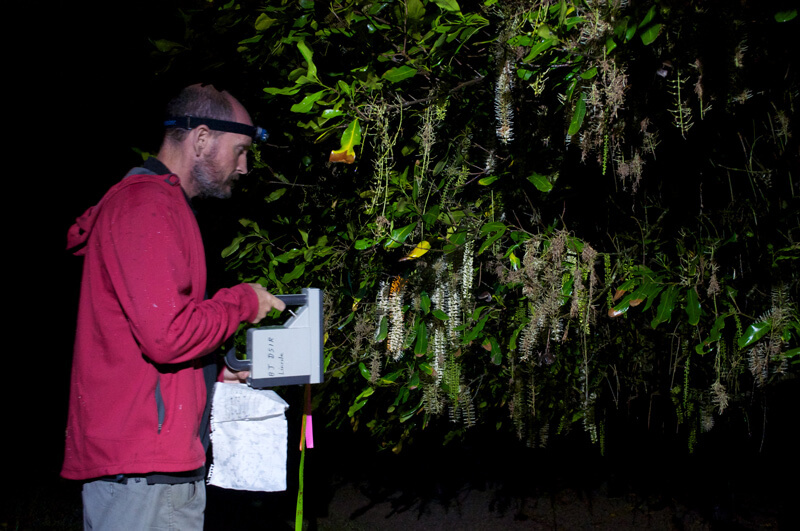 The research, titled Cross-pollination Enhances Macadamia Yields, even with Branch-level Resource Limitation, published in 2019 by the New Zealand Institute for Plant & Food Research, clearly demonstrates the value of planting different cultivars in a commercial orchard.

The study, led by New Zealand scientists Brad Howlett and Samantha Read, primarily questions the importance of self-pollination versus cross-pollination, and whether it is worthwhile placing managed pollinators in commercial orchards.

Furthermore, they explored whether by increasing the intensity of cross-pollination, final nut yield might be limited by in-tree resources, such as carbohydrate stores.

Using caged and bagged racemes on three cultivars they found strong evidence for self-pollination, but no evidence that hand moving self-pollen within racemes, between racemes, or between trees, improved the final nut set.

The researchers highlighted the lack of research across the many cultivars, saying it is unclear whether self-pollination can happen within florets, or if pollen needs to be moved between florets by pollinators. They also examined how widespread pollination deficits were within blocks of different cultivars, and what effect increasing the amount of cross-pollination across an increasing number of racemes (hand cross-pollination intensity) had on potential nut yields.

“Such information is required to evaluate whether current pollinator management strategies are adequate, or whether new strategies to boost pollination are required,” the study says.

Relying on self-pollination in orchards of single cultivars may indeed produce economically viable yields but the findings confirm where steps are taken to increase the potential for cross-pollination, such as mixed-cultivar orchards of known compatible cultivar combinations, and improving insect pollination activity, commercial orchard yields will improve. 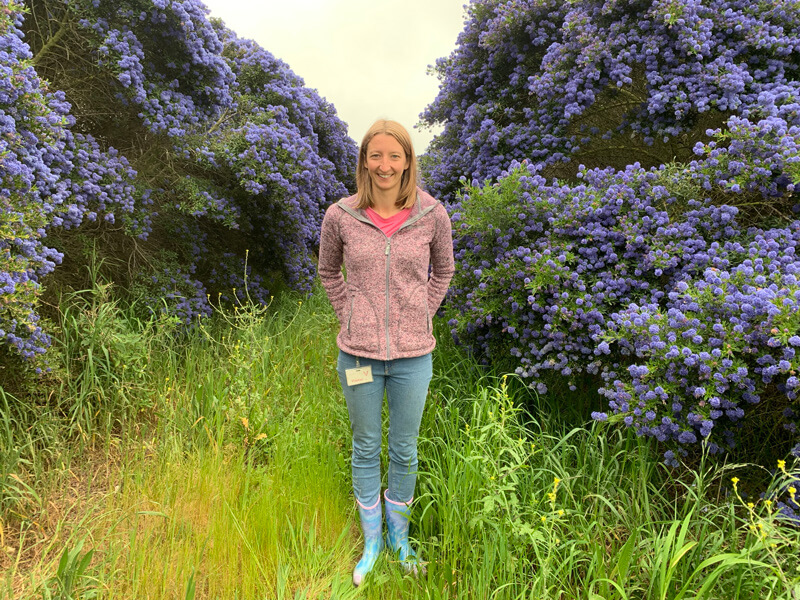 “In isolated orchard blocks comprising a single cultivar, the opportunity for cross-pollination is greatly reduced, and yield in these orchards is probably limited to the maximum achieved through self-pollination, regardless of the presence or absence of pollinator activity. Thus, efforts to increase pollination in these orchards through insect-pollinator management may not have a material effect,” the study shows.

However, and this is where the inquiry becomes instructive for macadamia farmers, the scientists allude to criticism linked to pollination deficit studies of large trees (in which only a fraction of flowers are hand cross-pollinated). The criticism is linked to suggestions that the trees prioritise the allocation of resources, or carbohydrates, to the cross-pollinated flowers at the expense of the self-pollinated flowers. This, they say, exaggerates the potential tree-level increase in yield through improved pollination as it is well known there is a direct relationship between carbohydrate concentrations and retention of immature fruit, and fruit drop might be a response to a competition for carbohydrates.

“Such competitive interactions between developing fruit may result in decreasing nut yields within racemes as the cross-pollination intensity is increased within a tree,” the study says.

But Howlett and Read increased the intensity of hand cross-pollination at the tree scale in the Bundaberg orchards and as a result, were able to quantify the magnitude of this resource-allocation limitation at branch level.

“Increasing the intensity of hand cross-pollinations did decrease the yield difference between cross- and open-pollinated racemes at a branch level, but a significant difference remained between the treatment both at branch and tree levels. This is strong evidence for resource limitation at the branch level in the macadamia, although we did not assess whether resource limitation also operated between branches.

The findings of the trial contend that the magnitude of the potential increase through hand cross-pollination “might actually have been underestimated” because of the additional but unknown influence of insect cross-pollination.

In short, the Howlett and Read’s study backs up previous research suggesting steps to increase the potential for cross-pollination, such as mixed cultivar orchards of “known compatible cultivar combinations”, while supporting and improving insect pollination activity, will more than likely improve yields at scale, despite a limit to carbohydrate supply in the tree’s branches.

In 2010 it was estimated the country required 100 000 more tree planted to meet domestic demand. With no obvious pests (yet) such as nut borer, among others, New Zealand growers can “easily produce a totally organic macadamia industry”.