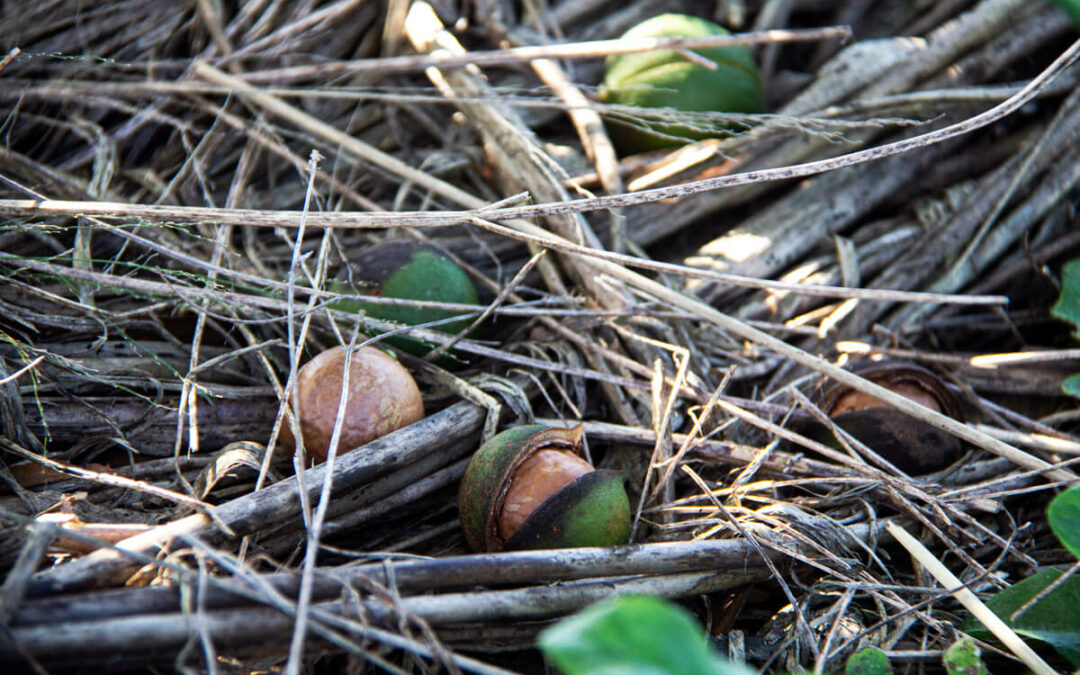 It never rains but it pours!

Russian President Vladimir Putin’s war in Ukraine, the draconian lockdown in China, and our own domestic economic crisis, make it hard to find the silver lining in what are seemingly endless dark clouds.

These exponential threats to international food security, supply chain efficiencies and domestic security were exacerbated in mid-April by record rainfall that fell along the coastline of KwaZulu-Natal.

In some areas more than 450mm of rain were measured over four days, most of it falling in one night. More than 400 people are dead, many are still missing, and thousands have been displaced in the province as the rising flood water swept away homes, roads, bridges and farmlands.

In mid-May, another 100mm to 200mm of rain were recorded in the province, with further damage to infrastructure and crops.

Some macadamia farmers lost vast tracts of land under orchards; access roads and bridges were also washed away, making it difficult to get both sugarcane and the macadamia harvest to the factories.

And whether the authorities will have the budget to repair the extensive damage caused by the flooding remains an open question.

KwaZulu-Natal farmers seem, however, particularly resilient. From the political violence and looting which broke out in the province last year resulting in numerous hectares of farmland being burnt, to these recent floods, these men and women are showing us their mettle.

North Coast farmer Nick Lincoln, whose farm near Compensation suffered extensive damage, summed it up best: “We carry on no matter what. Neighbours help each other, farmers get together to support and assist, we are re-building, we are digging, excavating, building the bridges, repairing the roads and the broken infrastructure. It’s what we do,” he said.

At the International Nut Council (INC) held last month in Dubai, a further raft of challenges was highlighted, particularly linked to the supply chain crisis caused by the Covid-19 lockdown in China.

Delegates confirmed an above-average macadamia nut supply worldwide, but it still remains unknown how shipping and logistical delays will impact the sector. For South Africa this is a particular conundrum as one of the biggest buyers of the local products is based in China.

Marketers and processors, however, are confident that demand will remain buoyant for the golden nut, which has become one of the most successful export crops in South Africa: 98% of the domestic crop is exported, bringing valuable forex into the country.

On a lighter and more positive note, in this edition of The Macadamia we visit a model farming operation in the Tala Valley in KwaZulu-Natal, where technical support, best practice orchard management and general passion for farming is evident from young farmer Justin Fyvie.

Truly, a silver lining in South Africa’s farming firmament is our young farmers. They are without a doubt the bright future of this country: their resilience, passion and enthusiasm for improved agricultural methodologies, environment protection and socio-economic responsibility, make them world-beaters.