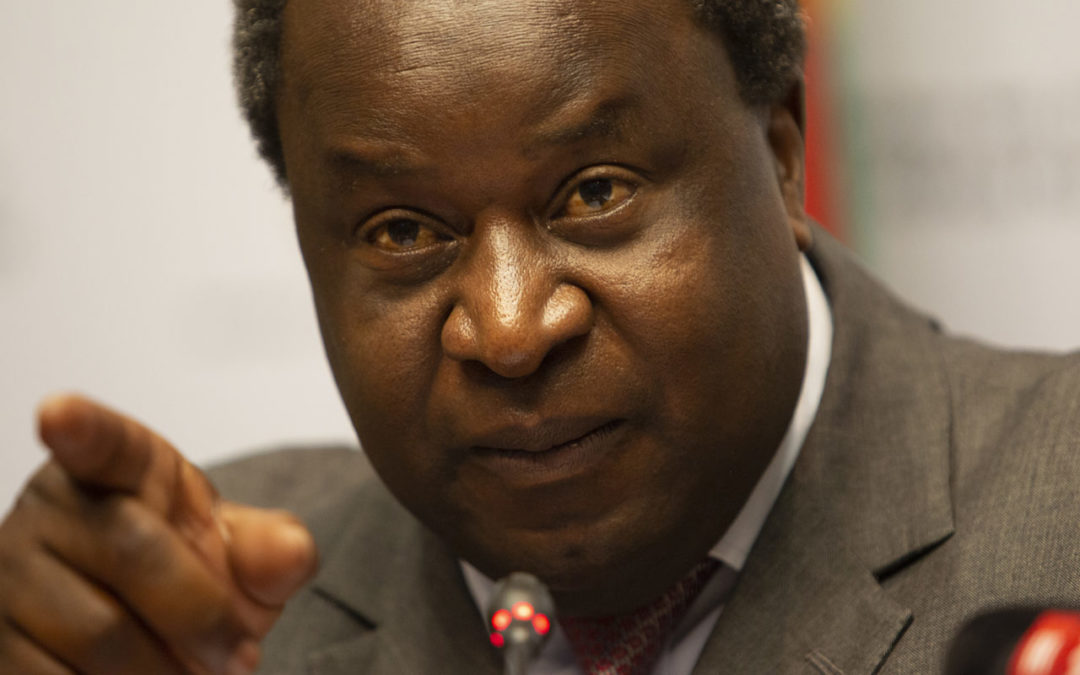 The Land Bank has become another basket case state-owned entity (SOE) facing a smothering cash-crunch — and it is eyeing SA’s deteriorating public finances for emergency assistance.

The SOE that extends loans to emerging and established farmers wants financial help from the government and existing lenders after it defaulted on some of its debt payment obligations.

That the Land Bank defaulted on the obligations to lenders of about R738-million, which matures before the end of April 2020, means that the SOE is facing serious cash-flow issues and cannot continue with its mandate of disbursing loans to farmers on a large scale.

The Land Bank, which estimates that it provides 28% of SA’s agricultural debt, has decided to make “limited” loan disbursements to the sector.

The bank had total assets amounting to R52.4-billion during its 2019 financial year, of which R44.5-billion comprised loans to farmers. Beyond lending, the Land Bank also provides insurance cover to farmers from risks such as natural disasters, fire, flooding and theft.

But the default on its debt obligations to unnamed lenders is a blow to the bank, which recently hired Ayanda Kanana as permanent CEO in February 2020 to stabilise an entity that doesn’t enjoy unfettered financial support from the government, unlike SAA and Eskom.

In January, the Land Bank was downgraded to junk status by Moody’s Investors Service, with the credit rating agency saying the bank has a declining quality of assets, as seen in the rise of its soured loans, which made the bank’s profile riskier than the general banking sector. The value of loan impairments (money that may never be collected from borrowers) reached R324.7-million in 2019, a nearly six-fold increase from R55.5-million in 2018.

The bank asks for help

The Land Bank says the Moody’s downgrade was the straw that broke its back. Now the Land Bank has asked for help from its lenders, including multilateral development finance institutions such as the World Bank and African Development Bank.

“[The] Land Bank is engaging with its funders to request for a debt standstill and deferral of settlements for a predetermined period to enable the bank to develop a business plan, restructure its balance sheet and negotiate a restructuring of its liabilities with funders,” the bank told Business Maverick on Tuesday 28 April.

The bank wants to raise up to R5-billion from lenders to meet its medium-term liquidity requirements, including an agreement for lenders to defer interest on their due debt.

“There is a general willingness by all parties to find solutions for the restoration of liquidity and sustainability of the bank.”

But before lenders agree to throw a lifeline to the Land Bank, some want the government to first make an undertaking to financially assist the bank.

Finance Minister Tito Mboweni is open to this, saying at a press conference on Friday 24 April:

“The Land Bank has come under severe stress… It is in trouble and our responsibility is to support the Land Bank.”

The Land Bank has defaulted on two domestic medium-term note (DMTN) programmes that were launched in 2010 and 2017. The programmes are debt instruments used by a company – at its discretion – to fund operational activities. To raise money in the open market, a company would issue debt or notes to lenders with a promise of paying back the money with a fixed and floating interest rate at a later stage.

“We prefer not to publicly share this information at this time of the bank’s engagements with funders.”