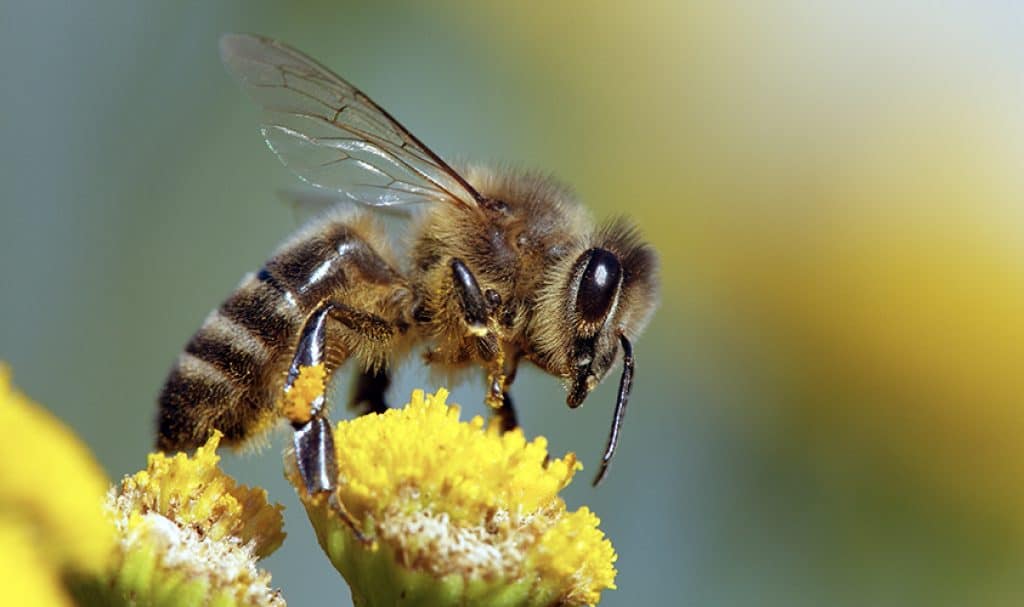 It is estimated that 160 000 bee hives are required to optimally pollinate 40 000 hectares of macadamias. Since there are not that many hives in the whole country, the need to protect what we have is crucial to ensure sustainable macadamia production.

During a recent bee information day hosted for macadamia farmers in the Lowveld, the need for careful consideration of on-farm practices was highlighted if bee colonies are to be sustained.

Dr Hannelie Human, a researcher from the University of Pretoria’s department of entomology and zoology, said unpredictable honey bee colony losses would affect pollination of crops. “Pollination depends on colony strength and any reduction will reduce crop yield. There are numerous reasons for bee colony decline, including urbanisation, mining activities, air pollution, insecticides and declining food sources,” she said. 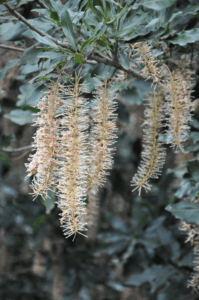 While macadamias are prolific flowerers, they don’t produce high quantities of pollen and nectar on which bees can feed.

She added that in addition to urbanisation, farming was also responsible for the latter, as intensification agriculture and crop monocultures are bad for bees because they limit nutrition. “Bees require a diverse diet and leaving them in an orchard with only one food source for a few weeks, then moving them to another for a few weeks, is not good. It’s like humans being given only chocolate to eat for a month, then bread for another month and meat the next.

“Farmers need to plant forage areas and cover crops to supply a diverse diet for the bees, to strengthen the colonies, and the work they can do in the orchards.”

Discussing the role that pesticides have on bee colonies, Human said this was a controversial topic. “We have monitored bees’ wax and honey and more than 160 chemical residues have been reported. All of the culprits we spray on our crops are there. Africa showed that 73% of honey had neonicotinoids present, compared with 83% in the United States.

“This brings us to the question of responsibility. Who is responsible: the pesticide salesperson? The farmer and his farming practices and who does not read the labels properly? Or beekeepers who have to move their hives before spraying? We need to find a way forward and stop the blame game. Otherwise we are going to end up with thousands of dead bee colonies and we may have to follow China’s example of going back to hand pollination.”

Human noted the increase in use of neonicotinoid insecticides and said that even sub-lethal and field-realistic doses influence bees. “It disorientates them, decreases forgeability, causes impaired navigation so they can’t find their hives, and decreases flight ability. Bees taking in neonics can’t regulate their body temperatures and they die. They fly slower and in a smaller area and bring home less and less food. So there is less pollination and less food taken into the hive to keep it healthy. Bees also remember the taste of the chemicals and they won’t go back to an orchard again if neonics are being used.” 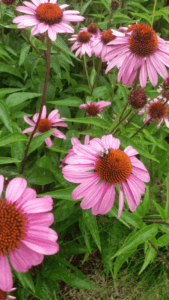 A wide range of forage material is needed to sustain bee populations on a farm.

“There are many pests that are detrimental to our crops and we tend to over-react and spray too many chemicals. The problem is that our spraying methods are not very effective and resistance issues have cropped up.

“The level of monitoring pests in orchards is very low and monoculture has resulted in a huge increase in pest load. But we can’t avoid a monoculture because that is the reality of commercial agriculture. However, we can improve the situation.

“Start by increasing sunlight in the orchards. This creates a stable ecosystem as grass and weeds can grow between the trees and provide higher biodiversity. Tree density plays a big role in pest load and the higher the density, the higher the pest load. If the density is less, it is then easier to spray when necessary.”

He said he doubted if macadamias could ever be cultivated without chemicals, but since the world was clamping down on chemical use, farmers needed to be mindful of a possible future ban on endocrine disruptors, glyphosate and organophosphates. “Farmers need a strategy in combatting pests, not just a spray programme.

“Pruning is crucial to reduce pest load, and cover crops are important to get life back into the orchards, so our country needs to invest in a pheromone-adaptive facility. We don’t have a research and development team that is working on this. All research is being done abroad and it is not necessarily applicable here. This is necessary for the whole agricultural industry, not just macadamias.”

While insecticides might be unavoidable in macadamia production, there is much farmers can do to keep bees safe from chemicals and create optimal conditions for their survival.

Inge Lotter, chairperson of the Mpumalanga Beekeepers Association, said that when both flowers and nuts are present, extra care needs to be taken to protect pollinators during macadamia pest management applications.

She gave the following tips for applying pesticides:

Lotter said that placement of hives should be carefully considered: they should be at least 60 metres away from the orchards to limit spray drift. Placing hives in dappled shade protects against extreme heat and placing them on stands protects against honey badgers and ants. “The best placement is slightly above the orchard or at the ends of rows. Bees need both water and shade for optimal health and productivity.” 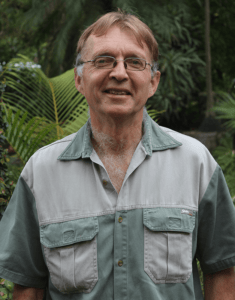 Since bees are by nature a migratory species, it means that when forage becomes limited, the swarm is likely to move off. This is problematic for both beekeepers and farmers who own their own bees.

To keep bees on the farm throughout the year so that they are there when needed during flowering, Lotter recommended additional forage be planted on the farm and artificial feed provided in times of dearth. “Litchi or citrus trees can also be planted to supplement the bees’ nectar requirements in the macadamia season, since macadamia flowers are not that rich in nectar. African blue basil, lavender, bottle brush, aloes, and flowering blackjacks will all sustain honey bee colonies.

“Planting of cover crops like clovers, vetches and lucerne can be considered as long as it is in areas away from pesticide applications. A lot of bee forage can be planted in areas such as rocky outcrops and road verges. Ideally one should have plants in all their natural forms like pasture, shrubs and trees, to ensure good, varied bee nutrition.”