COVID-19 crisis points to the need for robust succession plans 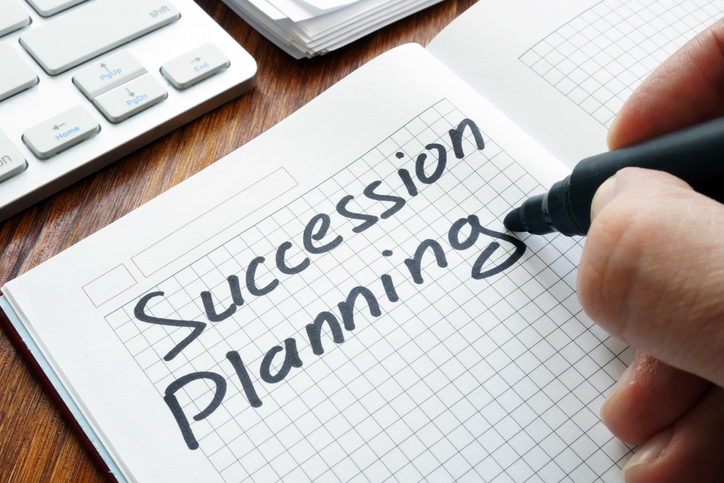 Although it’s recommended in King IV, succession planning is often neglected because it’s an uncomfortable subject. The COVID-19 crisis should act as a wake-up call for organisations to ensure not only that they have a plan to govern an orderly succession for key senior posts, but also an emergency back-up plan, says Parmi Natesan, CEO of the Institute of Directors in South Africa (IoDSA).

“The current crisis should remind governing bodies that in addition to key management positions like the CEO and CFO, succession planning should also cover key board positions, including the chair of the board and chairs of board committees,” she says. “For example, the current COVID-19 crisis raises all sorts of issues for corporate succession plans. What if the CEO contracts the virus, or the CFO is forced to self-isolate? Organisations need to have not only a long-term succession plan but an emergency backup plan as well.”

She argues that a crisis such as this places unusual strains on the entire leadership team. One contributing factor is the protracted nature of the crisis, others include the need to completely reorganise the workforce to enable remote working, adopt new management practices suitable to a dispersed workforce, and conduct an urgent review of the business model and strategy. Moreover, all of these would have to be continuously reviewed as the crisis unfolds.

At the same time, of course, leadership is more important than ever during a crisis. If any of the leadership team is forced to take time out (because of overstraining or actual illness), the impact is extremely pronounced—as we saw when the British Prime Minister Boris Johnson was admitted to hospital with the virus and the Foreign Secretary took on his role.

“Organisations should have a full succession plan for each senior management position, which includes both an emergency and a long-term plan,” she says. “It is also worth pointing out that the emergency plan is likely to nominate an in-house resource, and effort should be put into giving those individuals the mentoring and training needed, including crisis response management.”