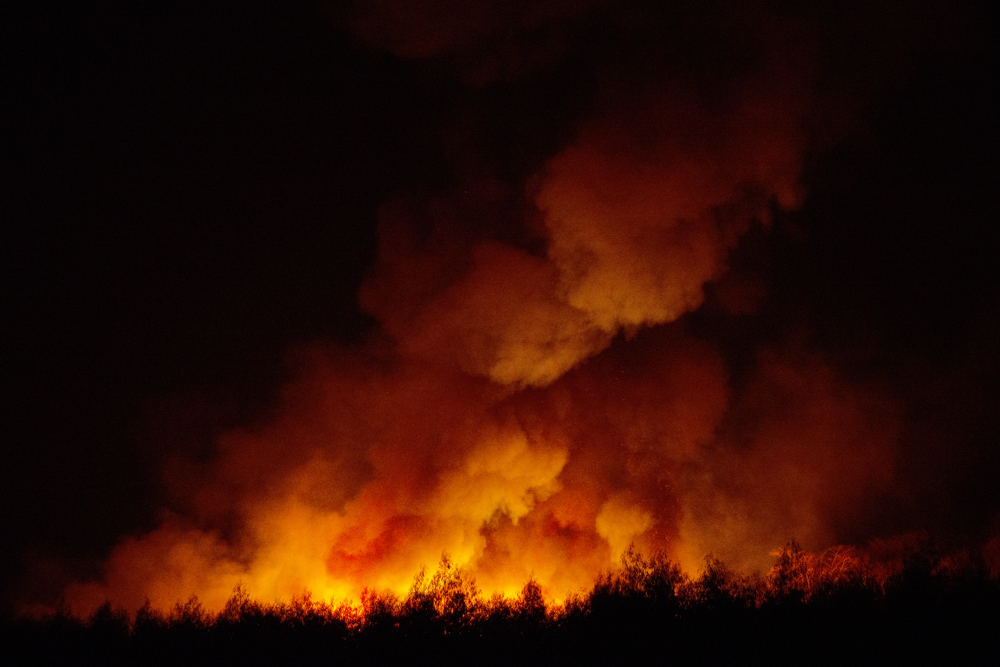 The rampant looting and violence early in July following the incarceration of former President Jacob Zuma was a stark reminder of the importance of accurate risk management particularly on farms which are often targeted in such circumstances.

Following what was then termed as an insurrection, President Cyril Ramaphosa reassured those who had lost their businesses and assets that the government-funded South African Special Risk Insurance Association (Sasria) would pay out accordingly.

But, what about those in the farming sector particularly in KwaZulu-Natal where thousands of hectares of sugarcane were burnt, sugar mills were threatened, and macadamia farmers stood to lose millions of rands and years of hard work invested in their orchards.

Santam Financial Services Company Manager at Segment Solutions, Hanlie Kroese said the group often received requests from farmers to insure their orchards under the fire section of their policies for the sole purpose of qualifying for Sasria cover. 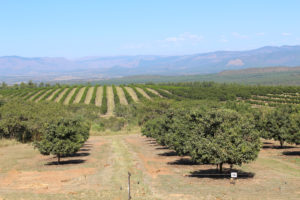 “Sasria cover can be added to any material damage policy as long as the policy provides for cover against losses due to fire. Cover for fixed costs and net profit is also available,” she said.

“In instances like this where an item is insured for the sole purpose of Sasria cover, a dummy item is created under the fire section with an excess equal to the full sum insured, or in other words, a 100% excess is applicable. Material damage includes insurance against losses or damages of all domestic and commercial property, equipment, containers, aviation hull, and agricultural-related items such as harvest and livestock. These would have to be losses or damages caused by riots, strikes, public disorder, civil commotion, and terrorism. This includes labour unrest, service provision protests, student riots and commuter agitation.”

Kroese said the insured sum should include the replacement cost of the trees, plus costs directly linked to replanting. This includes soil preparation, replacement costs of irrigation systems, and labour and related costs.

Importantly Sasria cover is not automatically renewed each year. “While Sasria allows for a dummy item, authorisation must be obtained from Sasria beforehand, which must be repeated annually,” she added.

Basic fire insurance is estimated at R6 000 per R1m in annual income with an additional R500-a-year Sasria cover.

Greg Wattam from Patula Risk Agri however, cautions farmers that the public insurer will not respond if they are unable to prove the damage was caused in terms of its definitions of riot, civil commotion, and public disorder. 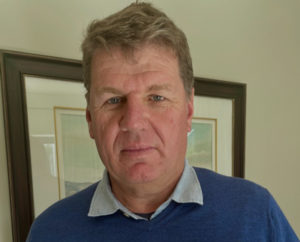 Greg Wattam of Patula Risk Agri, which has developed specific products to meet the unique needs of macadamia farmers.

“The onus lies with the insured to prove the damage was caused in line with the specific SASRIA policy definitions. When a property is destroyed by fire or damaged because of a labour dispute or disgruntled neighbouring community then the SASRIA definitions are unclear.

Wattam said farmers who had diversified their operations from sugarcane to macadamia orchards and other high value crops were often not aware of the risks associated with their diversification strategy and the complexity of their investment could never be fully met by a SASRIA payout.

“In the past KZN was a relatively benign risk region because sugarcane was the main crop. If sugarcane is burnt by arsonists for example, if the mill can take that cane within a day or two, they still get a reasonable return on their crop. Also, there are very well-established sugarcane insurance products which cater specifically for the needs of the sugarcane sector and the premiums are not costly. But now there is this intense diversification into macadamias greater values per hectare are at stake. The concentration of risk has increased significantly compared to sugar or timber because damage in a relatively small area can be very costly for a macadamia farmer. That’s why we found we had to develop a specific product for the sector which responds by offering cover for the re-establishment/planting costs of the orchard as well as all the holding costs incurred over the lifespan of the orchard at the present value,” he said.

Zululand Agricultural Holdings (ZAH) head, Dave Littley also warns, that while the additional premiums for Sasria cover were not excessive, settlements could take up to year to resolve thereby incurring massive operational losses. 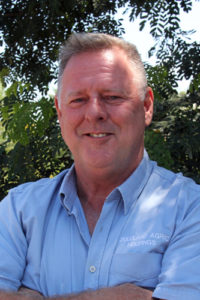 Dave Littley – head of Zululand Agriculture Holdings, who says he only insures what he can’t do without.

“Insuring a sugarcane crop is not costly – it works out to about R1 to R1.20-a-ton – and pay-outs from insurers such as Grocane and Safire – who are the main insurance groups in the sugarcane industry – are extremely efficient. But Sasria settlements can take anything up to a year. This is a problem particularly in our instance where we had trucks burnt during the unrest in 2020. That means a truck which you might be paying R30 000-a-month for at the bank cannot be replaced for over a year and the revenue which we can estimate at about R3 million-a-year from that vehicle is also lost. Sasria also only pays out the book value on the vehicle. I think it’s fair to say if our truck yard had been destroyed in the July violence, we would be bankrupt now as Sasria would take at least a year to replace the vehicles and they don’t pay for loss in revenue,” Littley said.

While his macadamia orchards were not insured, Littley said he was considering available options. “Insurance specific to the macadamia industry is still quite new. My trees are all fenced and well protected, but I am aware that there have been an increasing number of incidents of theft and vandalism, so I am going to have to think about it,” he said.

He described his attitude to the issue of cover as “strategic insurance”. “I only insure what I can’t do without. For example, on the farm I need and use my haulage tractor every day. That is insured. I don’t insure everything,” Littley said.

Hollard Group head of agricultural insurance, Andries Wiese is also urging farmers to work towards understanding the risk profile of their operations versus their risk appetite in other words what losses can or cannot be absorbed by the business.

This distinction, he said, was key to discussions with brokers.

“The losses the farmer cannot absorb should be the basis of the risk management plan and specifically the ones farmed out to insurers. Farmers must not believe for one moment they can predict the future or are in control of it, however, they can manage how they wish to respond to it,” he said.

Wiese said recent figures reflected more than 70% of South Africa’s farmers were not insuring their crops while just 8% had their agricultural assets covered.

Investigations also reveal that few macadamia farmers are insured against social unrest with just a handful insuring their crops against hail. This is mainly due to the excessive cost of the premiums the farmers say.

Both Wiese and Wattam agreed insurance premiums were the reason farmers often thought twice before insuring their assets or crops. “Frequency and severity of potential losses should make up part of the decision. For example, if a farmer keeps on losing windshields on his vehicles because of the roads they travel on means the losses are quite frequent, but not severe. But if the packing shed burns down this is quite severe, but not, hopefully, a frequent event. So, essentially the farmer needs to decide what events could cripple his business, or make it impossible to produce, and lay off those risks,” Wiese said. 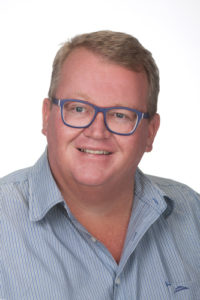 Andries Wiese, head of agricultural insurance at the Hollard Group.

The risks farmers considered manageable could be put aside and dealt with through contingency reserves or an alternative risk transfer mechanism such as a contingency policy support by a risk fund. “Remember that every scenario has costs though,” they said.

And as no reasonably sane individual would ask a dentist to operate on an appendix, Wiese urged farmers not only to understand their policies, but to deal with insurers who were competitive and knowledgeable. “That means the advice the farmer is getting and intends to act on is appropriate for his specific and individual circumstances,” he said.