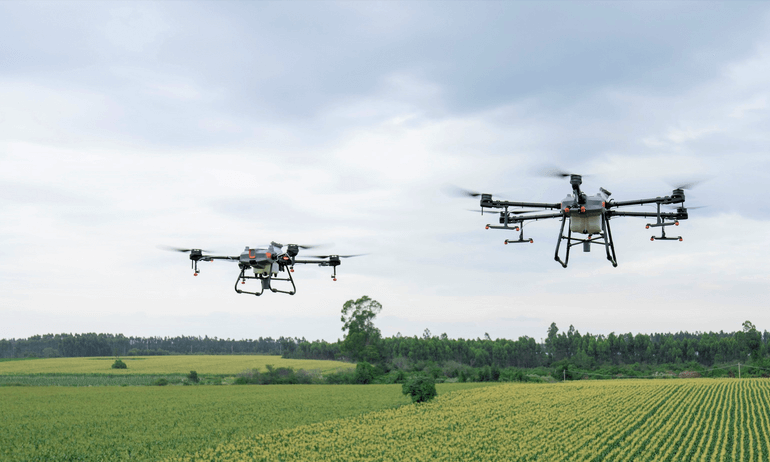 Trials are under way in the macadamia industry to integrate precision spraying in macadamia orchards using custom-designed and GPS-controlled drones, which are not only “drift resistant” and capable of following 3D terrain models but can get the job done more cost-effectively.

Part-time farmer and CEO of PACSys Tim Wise said while using the drones in macadamia orchards was still at a trial phase, he expected to start operating at optimum in the industry come 2022.

“This is very exciting in terms of unlocking macadamia – and therefore real estate value – potential on steeper slopes where terracing is currently required,” he said.

The company is also training young unemployed youngsters in rural areas to operate the drones so they can possibly set up their own crop spraying businesses in both the macadamia and sugarcane industries.

“There are real benefits, particularly for small-scale growers as they don’t usually have access to quality commercial aerial application services. A sugarcane ripener application, on average, increases profitability by between R5 000 and R10 000 a hectare,” he said.

Further, spray drones are now cheaper and doing a significantly better job than traditional aircraft as they fly slower and lower, are GPS-controlled, and can follow 3D terrain models for more precise and drift-resistant spraying.

The average crop spraying cost using an aircraft is currently pegged at between R400 and R500 per hectare whereas the latest DJI Agras T30 drone costs from R300 to R400 a hectare.

CEO of SA Canegrowers Thomas Funke said the organisation was wanting to link up with PACSys as an investment project in rural development, particularly among women and young people struggling to find employment.

“Tim presented the concept of training drone operators at our SA Canegrowers Women’s Conference 2021, and we were truly impressed. Also, our women sugarcane farmers were captivated by the idea. Helping rural people to develop skills is not only a priority for us but being able to take it one step further and helping them to establish their own businesses, offering their expertise and crop spraying services to a variety of commodities, such as sugar and macadamias among others . . . that would really boost our regional economies,” he said.

PACSys – which is the only accredited distributor of DJI’s Agricultural products in the country – was started in 2016 when Wise and a few neighbouring farmers opted to research and develop new aerial-spraying techniques to improve the quality and productivity of their farms. Since then, he says, the company has evolved into the driving force behind the effective and legal integration of the technology in all crops in South Africa. 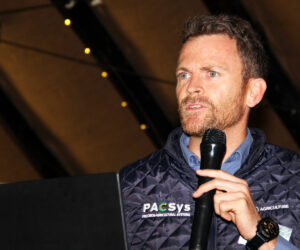 Tim Wise addresses the SA Canegrowers’ Women’s Conference 2021 on plans to train and develop drone operators, with a view to enabling young black people to establish their own business operations in rural areas in both the mac and sugar industries.
Picture: Colleen Dardagan

In 2019 the South African government approved the commercial use of unmanned aerial vehicles (UAVs) to apply chemicals on farms, resulting in a strong nationwide demand for accredited operators.

“We are now providing certified training for operators and have trained 13 black pilots so far. The training costs between R60 000 and R70 000 a candidate and takes about six months of theoretical and practical training before an individual becomes proficient and can qualify to offer crop spraying services, either as an independent service or as an employee of a company requiring these skills,” Wise said.

For individuals PACSys wanted to employ, the training was funded by the company.

DJI is headquartered in Shenzhen, which is widely considered China’s Silicon Valley, with offices in the United States, Germany, the Netherlands, Japan, South Korea, Beijing, Shanghai, and Hong Kong.

The drone products developed by the company since 2006 are now used in filmmaking, agriculture, conservation, search and rescue and energy infrastructure.

Wise said crop spraying with drones was the logical next step in precision farm management. “The technologies are advancing at a rapid rate. Drones are becoming essential on farms for a whole host of reasons, including efficacy of application, which is more environmentally responsible, and then the cost savings, as the process is just so much more efficient.”