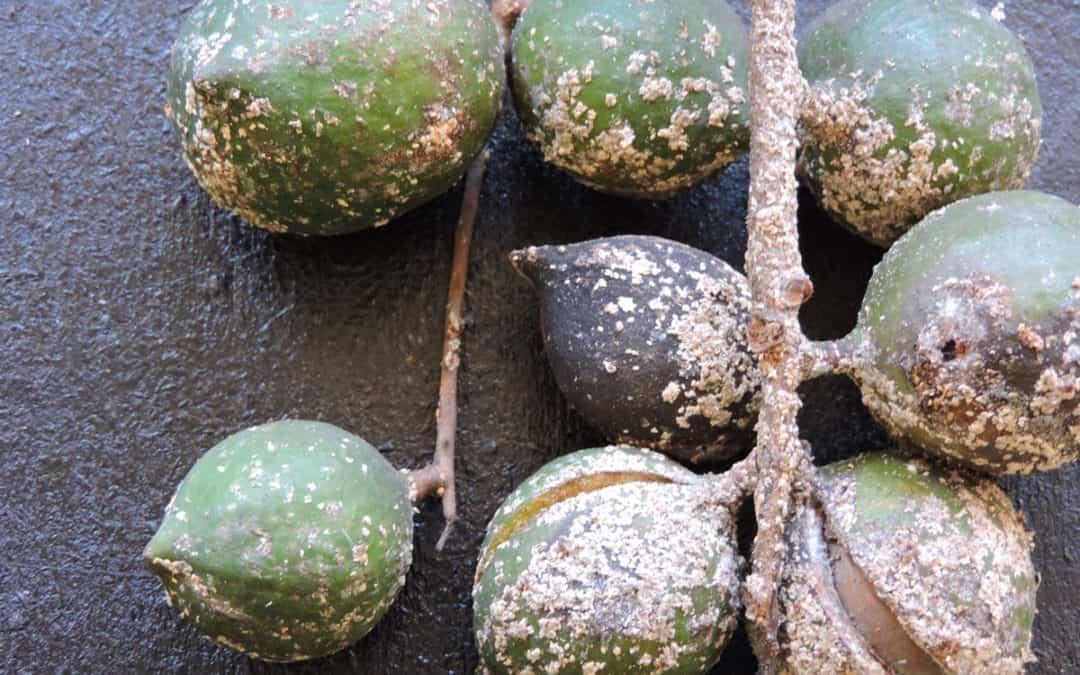 A new pest has made its way from Australia to macadamia orchards in Mpumalanga, causing tree die-back and reduced yields.

Known as the Macadamia Felted Coccid, the pest has had a major detrimental effect on orchards in Australia where it originated, and on macadamia plantations in Hawaii.

Now for the first time the coccid has been found and identified on several farms in the Lowveld here in South Africa.

Although it was initially thought the infestation was contained in Barberton where the pest was first found, it spread within a month to White River, presumably through infested plant material.

Dr Schalk Schoeman, a senior researcher at the Agricultural Research Council, said little was known as to how the coccid reached South Africa and how it was being spread. 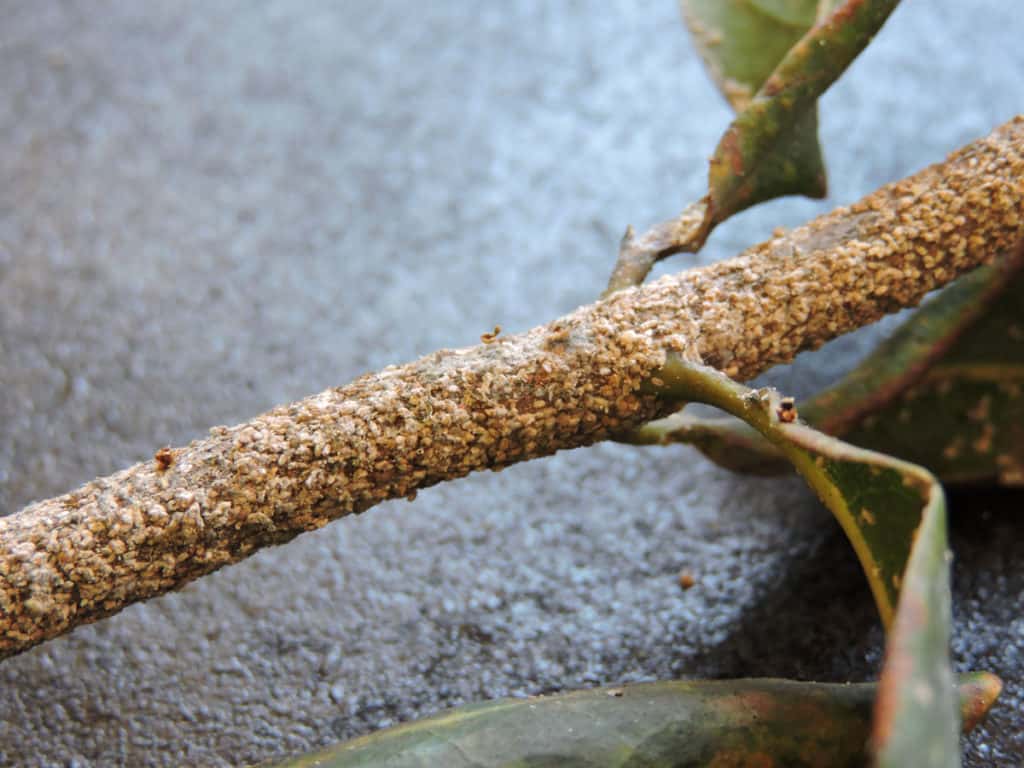 Infestation in trees can be identified by the thick crust that forms on tree branches.

“My suspicion is it was somehow brought over in plant material from Australia. I would advise anyone that has recently bought trees from the Barberton area to carefully inspect the tree for the coccid,” Schoeman said.

The coccids can be identified by their elongated shape. They are covered with a felted like sac and are whitish in colour and form thick encrustations in leaves, twigs and even the main stem.

The adult female is about 1.5 mm long, dirty white or pale yellow in colour, with a raised circular opening at the posterior end. The scale cover of the male is white and is smaller, about 1 mm long. In some instances infested trees can be detected by a dull bronze colour in the foliage

“According to the research once the coccids are in the orchard, spread is relatively slow and they tend to stay in the same tree. But observations in White River contradict this as there was considerable spread to adjoining trees. These trees were young and although the planting density was high, the trees were not touching which leads me to believe that they are probably dispersed by wind,” said Schoeman.

He said the main focus now should be on awareness so that everyone became informed about the presence of the pest in the country. 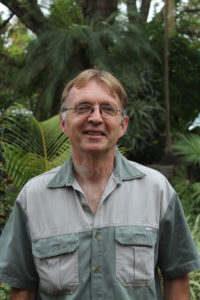 “Following on from that, we should focus on containment. I have noticed branch die back in White River and from photos in Hawaii this can get quite bad and it will affect nearly the entire tree, with obvious detrimental effects on yields. On bearing trees, nut yields are reduced and a delay is caused in the fall of mature nuts,” Schoeman said.

Currently there are no registered chemicals to combat the coccid. A sprayable oil mixed with Movento as well as an insect growth regulator such as Buprofezin can be used. The method of treating the coccid is somewhat different from that of stinkbugs.

The oil and Movento is directed at adults and the Buprofezin is directed as a second spray against the crawlers.

Schoeman said stink bug spraying should offer some form of protection but would not give adequate control and could increase the development of resistance by the coccid in the future.

Further, Schoeman said, there seemed to be an increase in the prevalence of insects attacking macadamias in the last two years.

“We have picked up that bark borers have become an issue. Our initial thoughts were that they were secondary (pests) but I no longer think that is the case. Thrips and mites have also increased during the last few years. There is a possible link with the change in climate, but it is difficult to prove at this stage. Farmers need to remain vigilant and report any unusual insect activity in their orchards,” he said.

Farmers are asked to contact Dr Schalk Schoeman at schalk@arc.agric.za should they suspect the Macadamia Felted Coccid was present in their orchards.